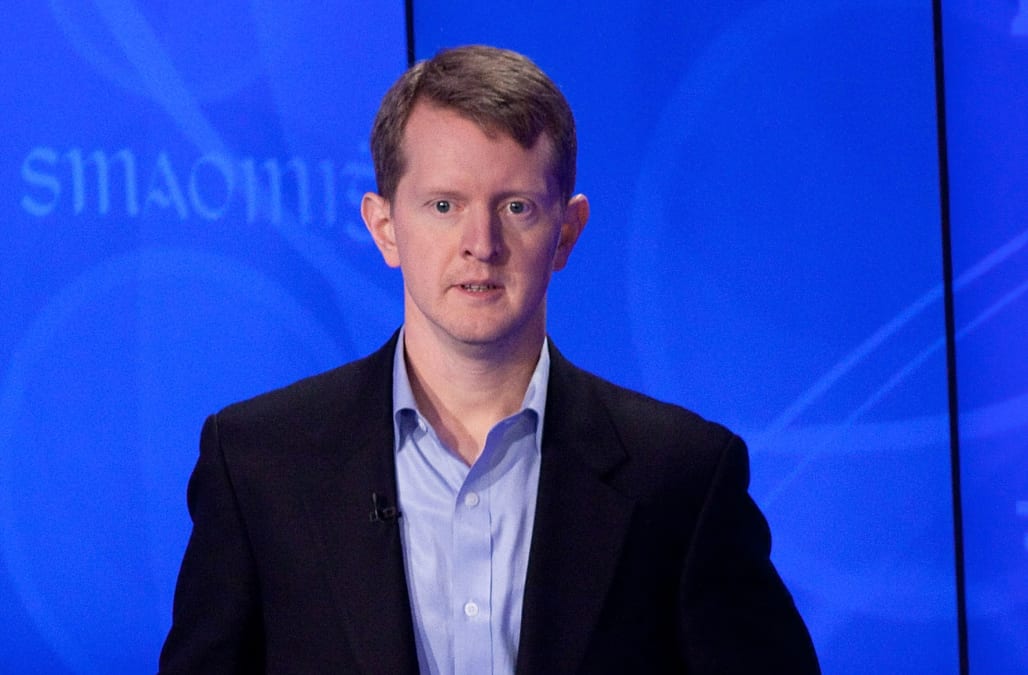 He's known for being quite the brainiac, but according to critics, trivia champion Ken Jennings seems to have left his smarts at the door.

After TMZ reported Barron Trump screamed thinking Kathy Griffin's photoshoot with a bloody replica of President Trump's head was real, Jennings tweeted, "Barron Trump saw a very long necktie on a heap of expired deli meat in a dumpster. He thought it was his dad & his little heart is breaking."

Barron Trump saw a very long necktie on a heap of expired deli meat in a dumpster. He thought it was his dad & his little heart is breaking

The mocking message didn't go over well with many users.

"No, please don't. He's a child," pleads one user, but the feisty Jeopardy winner stuck to his guns.

Even Donald Trump Jr, which earlier had tweeted he would have a hard time explaining the photo to his two children wrote, "It takes a real man to pick on an 11-year-old. Yet another low from the left, but they will rationalize this away with their usual excuses."

It takes a real man to pick on an 11 year old. Yet another low from the left, but they will rationalize this away with their usual excuses. https://t.co/JDF3VsVEJ1

Father of two Jennings, responded, "I will kill as many white rhinos as it takes to prove my masculinity to Donald Trump Jr."

Jennings brushed all the backlash aside and eventually justified his original tweet, saying he wasn't mocking Barron, he just felt that he was being used as political cover.

Meanwhile, Barron's father, President Trump has said his son is having a hard time coping, and mom Melania Trump released a statement questioning the mental health of Kathy Griffin.

Griffin has since apologized for the photo, saying she crossed the line.