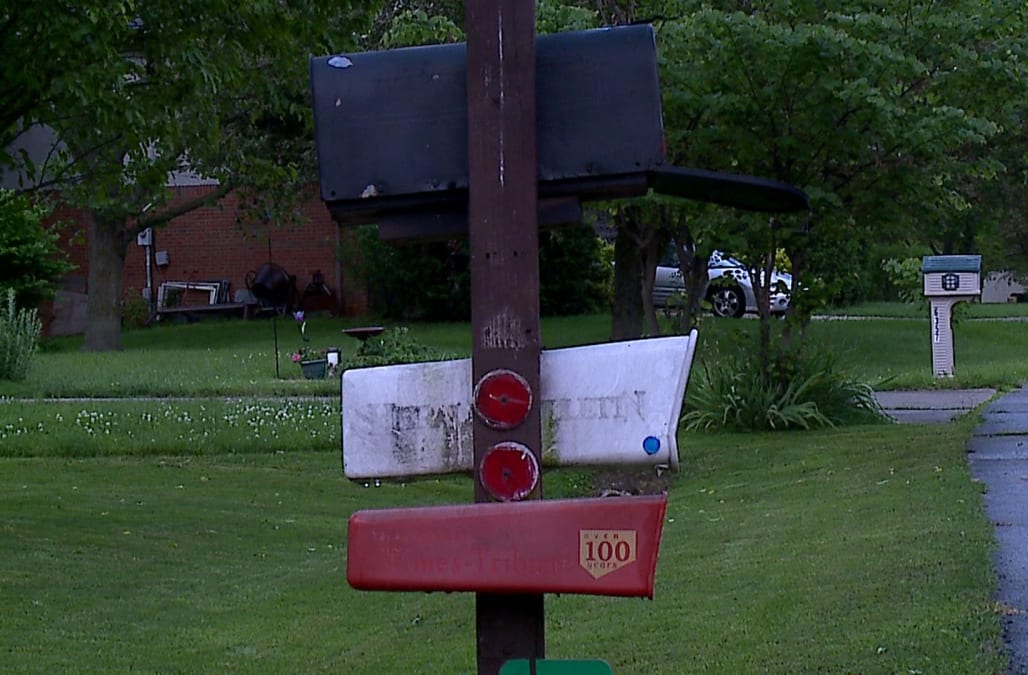 "Obviously someone could get hurt, we don't think that's the intent typically but if we're able to find out who the suspects are we'll do everything we can to charge them as serious crime as we can," Mellinger said.

Deputies were first called to the subdivisions near State Road 9 and county roads 500 North and 600 North on Sunday. Officers were again called to the same neighborhood for a similar complaint Monday.

"It's kind of scary in a way, you just don't know anymore," resident Larry Mauck said.

The sheriff's office believes the devices were placed in the late evening hours between 10 p.m. and midnight.

The suspects reportedly took common household materials, placed them in a plastic bottle and allowed pressure to build so they would explode. Officers say the potential for injury from the bombs is significant.

"These incidents seem to cycle around once per year or every other year and they should not be taken lightly," said Sheriff Mellinger. "Typically it is meant to be simple vandalism but these are also extremely dangerous if a person would happen to be too close to the device when it explodes."

The sheriff's office says a white early 2000 Chevrolet Cavalier was seen in the area at the time. A witness described the vehicle as "clean" with no visible damage.

Sheriff Mellinger says the "victims don't have any connections to one another and none of them have experienced any type of confrontation or conflict that they would attribute this to."

Anyone with information is asked to contact the Madison County Sheriff's Department at 646-9290 or leave information anonymously at Crime Stoppers 765-649-8310.