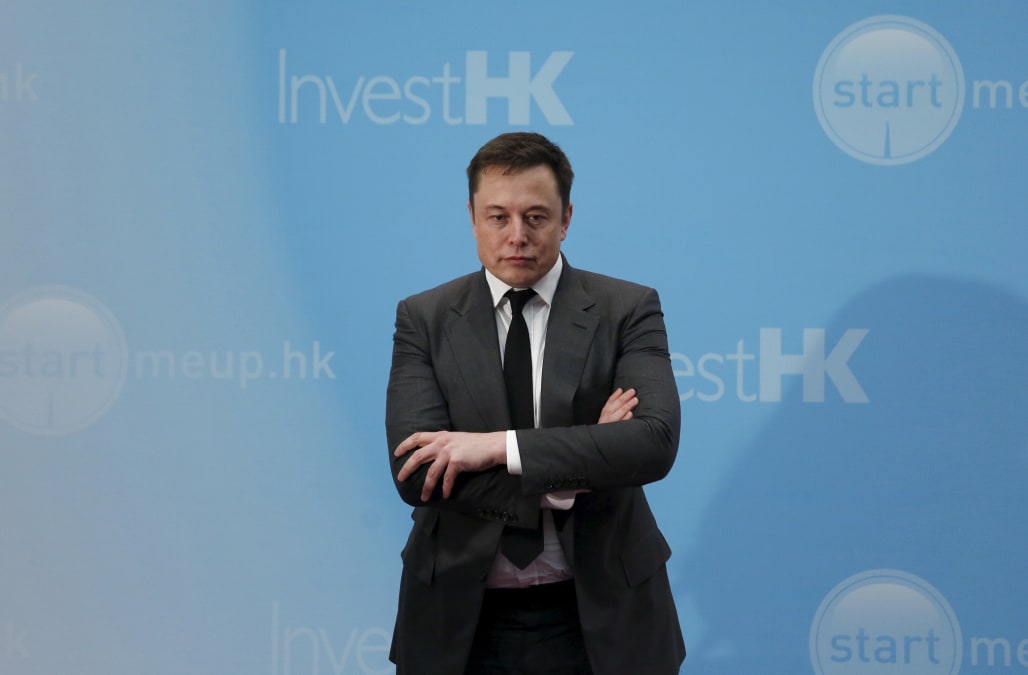 Elon Musk is breaking his ties with the White House now that President Donald Trump has said he will pull the US out of the Paris Agreement on climate change.

The Tesla and SpaceX CEO said on Wednesday that he would have "no choice" but to leave the two advisory councils he sits on if the US withdrew from the landmark climate deal — a commitment he reiterated on Thursday after Trump made the announcement.

"Am departing presidential councils," Musk tweeted. "Climate change is real. Leaving Paris is not good for America or the world."

Musk is on two of Trump's councils: an economic advisory board and the Manufacturing Jobs Initiative.

Am departing presidential councils. Climate change is real. Leaving Paris is not good for America or the world.

Musk chose to remain on the two councils in the wake of criticism of the president's executive order on immigration earlier this year, but he's drawing the line at withdrawing from the Paris Agreement.

The Paris Agreement lays out a framework for countries to phase out fossil fuels and adopt clean energy in an attempt to prevent the planet from warming more than 1.5 degrees Celsius (2.7 degrees Fahrenheit) above preindustrial levels. It's the cornerstone of President Barack Obama's climate legacy.

Under Paris deal, China committed to produce as much clean electricity by 2030 as the US does from all sources today https://t.co/F8Ppr2o7Rl

Musk on Wednesday said he had used his position on the councils to advise Trump to remain committed to the Paris Agreement.

Don't know which way Paris will go, but I've done all I can to advise directly to POTUS, through others in WH & via councils, that we remain

Several executives are opting to remain on the White House advisory councils after Trump's announcement.