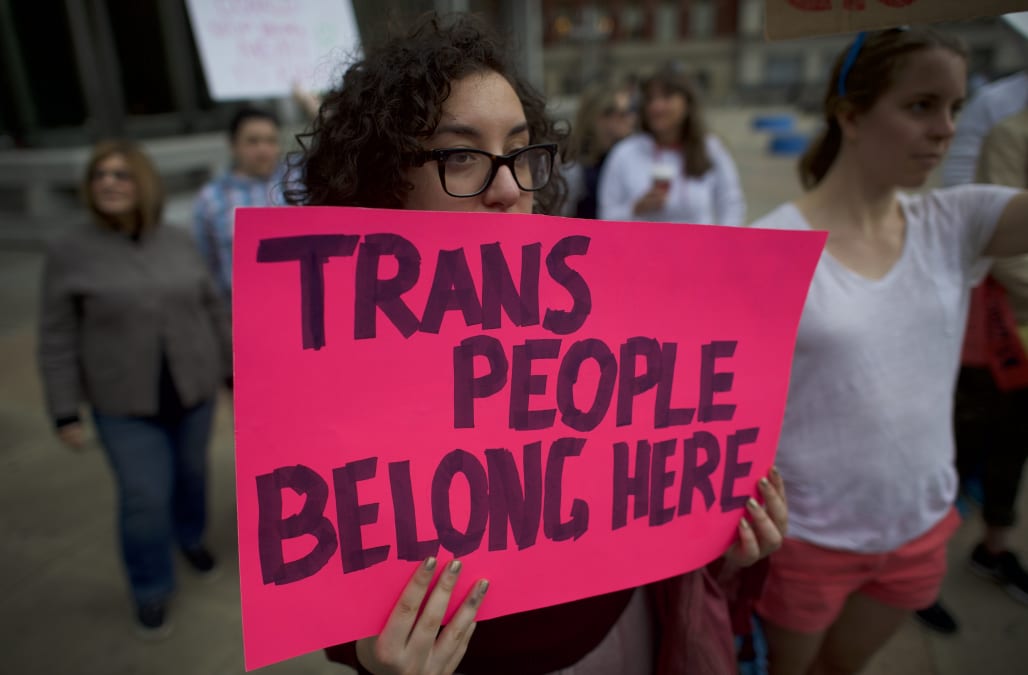 In a ruling handed down on Tuesday, the 7th U.S. Circuit Court of Appeals came down on the side of a transgender teenager who is fighting for the right to use the boy's bathroom at his Wisconsin high school, the Associated Pressreported.

Back in September, a U.S. district judge ruled that 17-year-old Ashton Whitaker had the right to use the boy's bathroom at his school, Tremper High School in Kenosha, Wisconsin. But the Kenosha Unified School District fought the ruling, appealing the judge's decision.

The school district claimed that Whitaker using the boy's bathroom at his high school would harm other students, and said the harm done to others would outweigh the harm done to Whitaker by refusing to allow him to use the bathroom, the Associated Press reported.

On Tuesday, a panel of three appellate judges ruled unanimously in Whitaker's favor, upholding the decision from September that gave Whitaker permission to use the boy's bathroom, BuzzFeed News reported.

In the court's opinion, Judge Ann Claire Williams disputed the school's argument, writing that the Kenosha Unified School District had "failed to provide any evidence of how the preliminary injunction will harm it, or any of its students or parents."

"The harms identified by the school district are all speculative and based upon conjecture, whereas the harms to Ash are well-documented and supported by the record," Williams wrote.