ESPN reveals ranking of the 100 most famous athletes of 2017 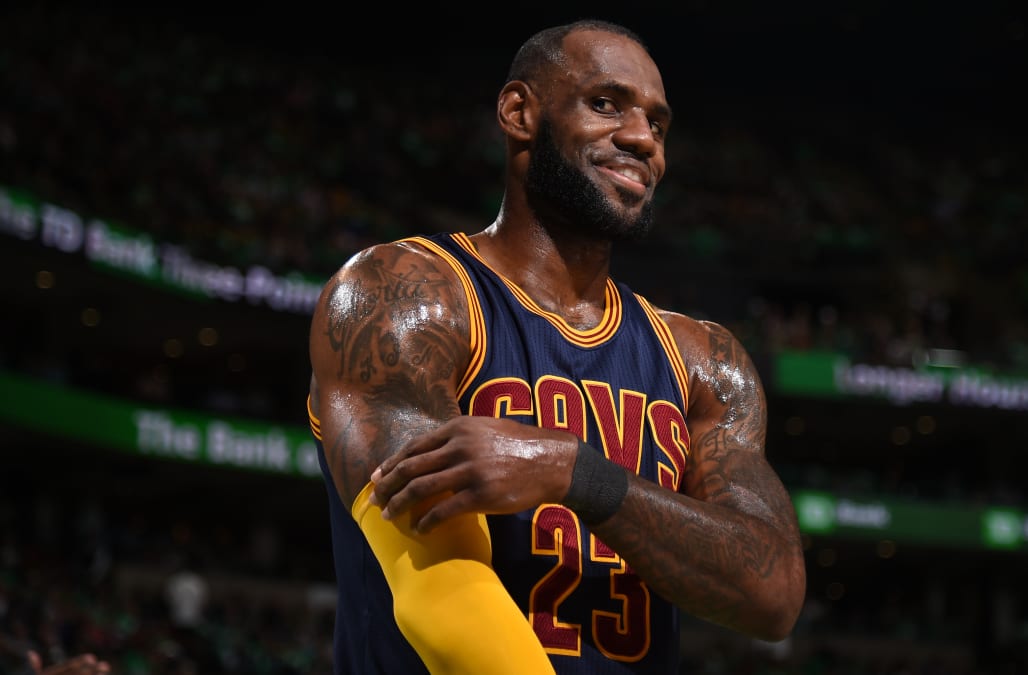 Stars like Tom Brady and Ryan Lochte may be household names in the United States, but that doesn't necessarily hold true throughout the rest of the world.

ESPN revealed the 2017 edition of its annual World Fame 100 ranking on Tuesday, listing the top 100 most famous active athletes on the planet.

SEE ALSO: Nationals-Giants erupts in ugly brawl as Bryce Harper charges the mound after being hit by pitch

For the second year in a row, soccer asserted its place as the most popular sport on Earth, with 3 of the top 10 most famous athletes being footballers. Tennis, golf and basketball were close behind with 2 stars each.

Usain Bolt, the fastest man on Earth, also landed a spot in the top 10.

Brady, the most famous NFL player out of eight on the list, came in at No. 21, proving that American football still has a ways to go.

The NBA's growing global popularity is apparent, with 13 players on the list.

MMA fighter Ronda Rousey ranked as the most famous female athlete out of eight on the list, coming in just a few spots ahead of tennis stars Serena Williams and Maria Sharapova.

No Major League Baseball or National Hockey League players made the top 100.

Take a look through the top 25 athletes below, and check out the rest on ESPN:

The top 25 most famous athletes in the world

More from AOL.com:
NHL WAGs: Carrie Underwood among wives, girlfriends of the Stanley Cup Finals
Frank Deford, giant of sports journalism, dies at 78
The best photos from the week in sports: 5/19 - 5/25