Comey to confirm Trump pressured him on Flynn investigation: report 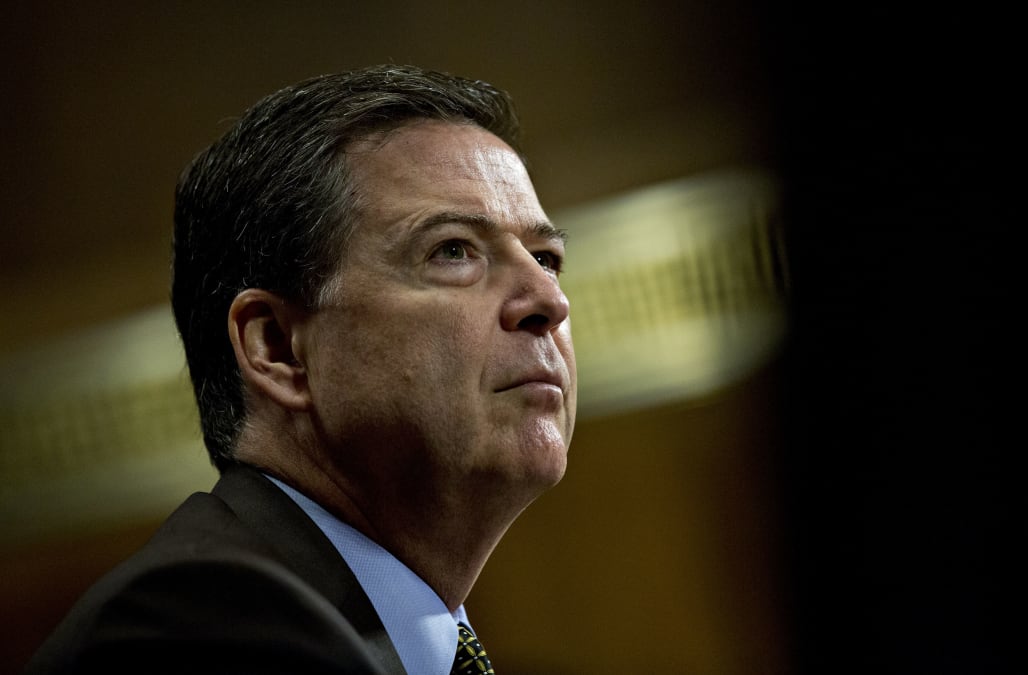 The Senate Intelligence Committee said on May 19 that Comey, who was fired by Trump 10 days earlier, would testify before the panel publicly at some point after Monday's Memorial Day holiday. CNN said the testimony could come as early as next week.

Representatives of the committee would not comment on the report..

Click through reaction to when Trump fired James Comey:

After Comey's dismissal, news reports emerged that Trump asked Comey to end the Flynn probe during a February meeting in the Oval Office the day after Flynn was fired for misrepresenting his contacts with the Russian ambassador.

The account, first reported by the New York Times, was based on a memo Comeywrote after the meeting.

The Comey memo caused alarm on Capitol Hill and raised questions about whether Trump tried to interfere with a federal investigation.

CNN reported that Comey has discussed the parameters of his congressional testimony with Special Counsel Robert Mueller, who has taken over the criminal investigation.

It said Comey planned to meet with Mueller, a longtime colleague at the Justice Department and also a former director of the Federal Bureau of Investigation, for a formal interview after his public testimony.

"The Committee welcomes the testimony of former Director Comey, but does not have an announcement to make at this time," said Rebecca Glover, spokeswoman for Republican committee Chairman Richard Burr.