Utah mother, bystander killed trying to save 4-year-old girl after she fell into river 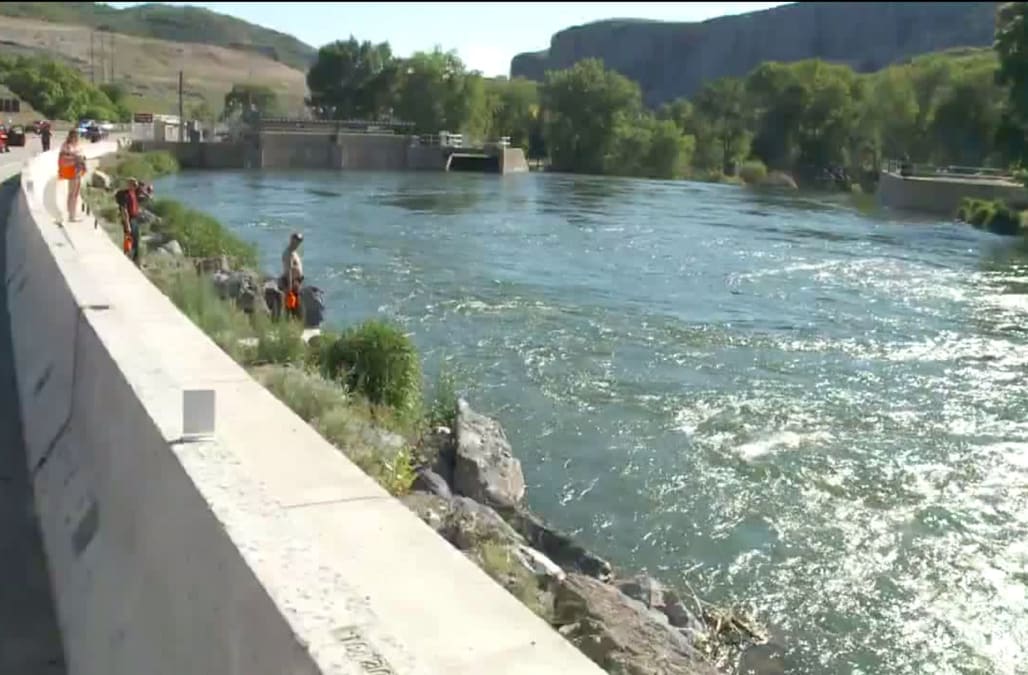 WEST JORDAN, Utah (KSTU) -- The mother of a 4-year-old girl and a bystander were killed trying to save the young girl after she fell into the Provo River.

They were rushed to the hospital where they later died.

The family is now facing the loss of loved ones, funerals and supporting Brenda's other young children.

Relatives told Fox 13, "Brenda was loving and caring for all and would do anything for her children. Her family will miss her greatly."

Fox 13 spoke with Thayne's neighbors who said he was "always kind."

One neighbor told Fox 13 Thayne's in-laws live in another country and happened to be visiting at the time of the incident.

The neighbor said it's a blessing Thayne's wife has them here during this difficult time.

"Tragic a child went in, tragic two people went in to save that child are now passed away. Yes, it's preventable." Utah County Sgt. Spencer Cannon

Search and rescue crews found London DeDios dead Tuesday at 11 a.m. near Nunn's Park, about a mile from where the girl fell into the river Monday.

Officials said they found the girl's body below the water level stuck under logs.

They said lowering the water levels was critical in finding DeDios.

London's father, Benigno Razo, was one of the others who jumped into the river to try to save her.

He was pulled from the river a short time later and survived the incident.

A fundraising account has been set for London and Brenda De Dios.

The family is asking for privacy at this time.