'Strawberry Moon' 2017: What it is, when it's happening and why you should see it 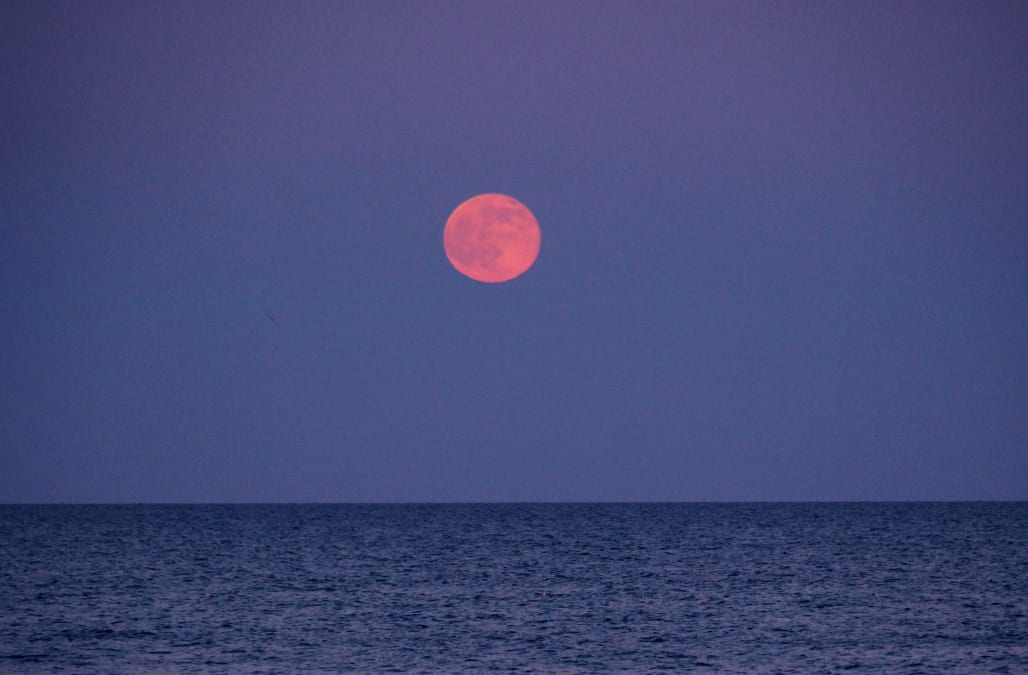 In less than 10 days, a delicious celestial event will sweep across the continental United States.

Known in some cultures as the "Strawberry Moon," June's full moon is a long-awaited event for devoted and amateur sky-watchers alike, representing a rare opportunity to witness the annual cosmic treat.

As the last full moon of spring, stargazers can expect the moon to be big and bright -- but contrary to its name, it is not red.

The Strawberry Moon, also referred to as the "Rose Moon" in Europe, is named after the relatively short season for harvesting strawberries that appear each year during the month of June. The names of many full moons originated from Native American tribes, which used the natural satellite as a marker for the start and end of seasons.

Although the approaching moon may not be red and speckled with black seeds, the last full moon before summer is still set to be a special event.

SEE ALSO: Everything you need to know about the great American eclipse

Observers who stick around will witness a special type of full moon that arrives only once a year -- the minimoon. The minimoon is a full moon that looks only slightly smaller than usual and occurs when the moon is near apogee, or the furthest point away from Earth, according to Space.com.

The Strawberry Moon will reach its full peak, which occurs when the moon's on the exact opposite side of the Earth as the sun, at 9:10 a.m. EDT on Friday, June 9.

If you're worried about where to stand and what time to catch all the action check out this moonrise and moonset calculator.