Scientists discover a species of snakes that hunt in packs 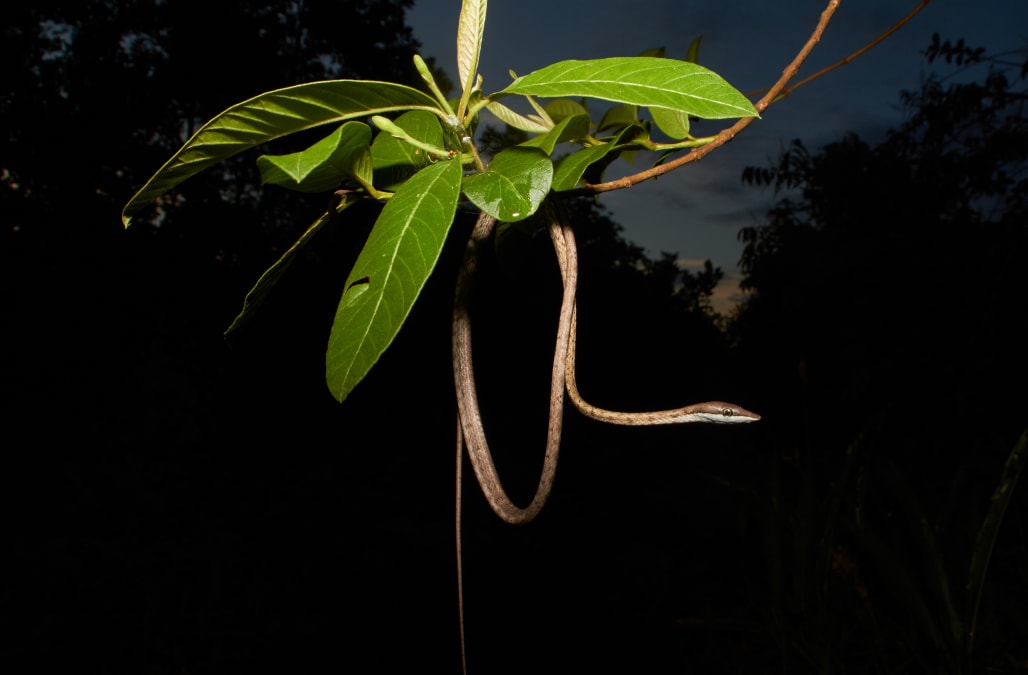 This is one of the worst nightmares for anyone who is ophidiophobic.

A scientist has just discovered that snakes are not the solitary predators people once perceived them to be. Apparently, a species of snakes, known as the Cuban boa, hunts in groups to improve their chances of catching prey.

According to Vladimir Dinets' new study, 'Coordinated Hunting by Cuban Boas," published in the journal Animal Behavior and Cognition, some snakes engage in "coordinated hunting," where the reptiles operate with a wolf-like pack mentality.

For the study, Dinets, the lead author and assistant professor of psychology at the University of Tennessee, observed and studied the reptiles' pack-hunting habits while in Cuba.

"Snakes arriving to the hunting area were significantly more likely to position themselves in the part of the passage where other snakes were already present, forming a 'fence' across the passage and thus more effectively blocking the flight path of the prey, significantly increasing hunting efficiency," Dinets states in the study's abstract.

And if your heart wasn't already palpitating, Dinets said in his observations the pack of 1-2 meter long snakes worked together by hanging upside down from the roofs of caves to create a snake curtain.

"After sunset and before dawn, some of the boas entered the passage that connected the roosting chamber with the entrance chamber, and hunted by suspending themselves from the ceiling and grabbing passing bats," the study continued.

However, the research goes on to note that "to date, only a handful of snakes have been observed to hunt in groups, and coordination among them — or among any other group-hunting reptiles — has never been proven," according to Dinets.

More from AOL.com:
Internet grossed out by viral photos of man's 13-pound 'monster frog' catch in Texas
Monkey makes incredible recovery after getting shot in face with arrow
Man wrestles massive python to protect his dog