'Angel of death' nurse may have murdered nearly 60 children 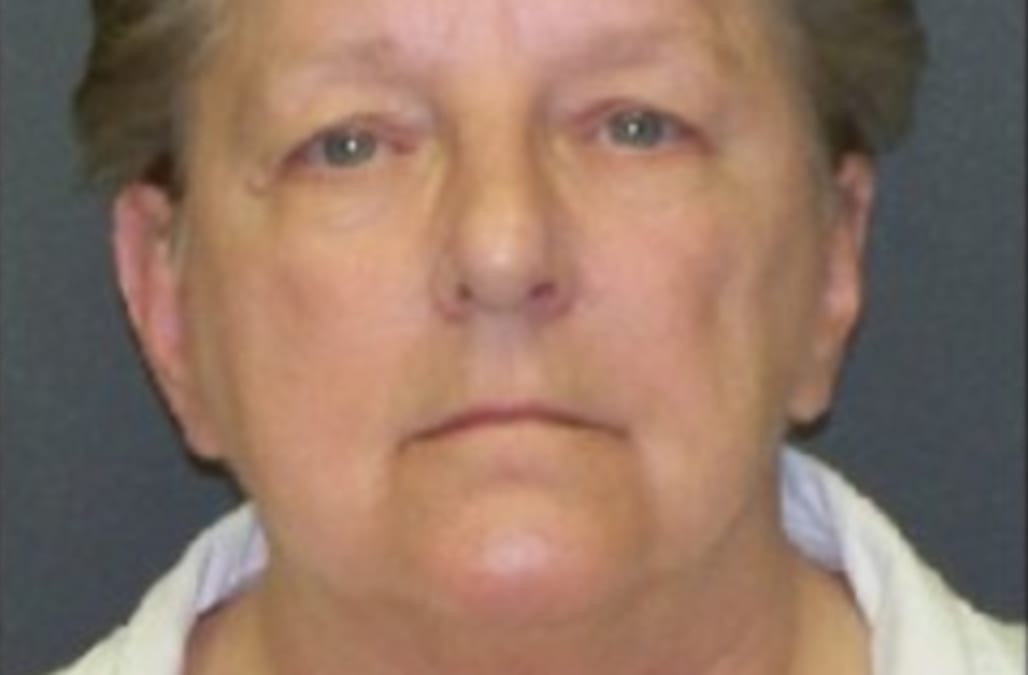 SAN ANTONIO, May 26 (Reuters) - A former Texas nurse known as the "angel of death" for allegedly having killed up to 60 babies was served a new murder warrant linking her to the death of an infant boy more than 30 years ago, a district attorney said on Friday.

Genene Jones, 66, was sentenced to 99 years in prison after being convicted of giving a fatal overdose to 15-month-old Chelsea McClellan in 1982. She was suspected by prosecutors of having given fatal injections to between 40 to 60 infants and toddlers.

"She has been suspected in dozens of infant deaths, she has only been held accountable for one," Bexar County District Attorney Nicholas LaHood told reporters on Friday. 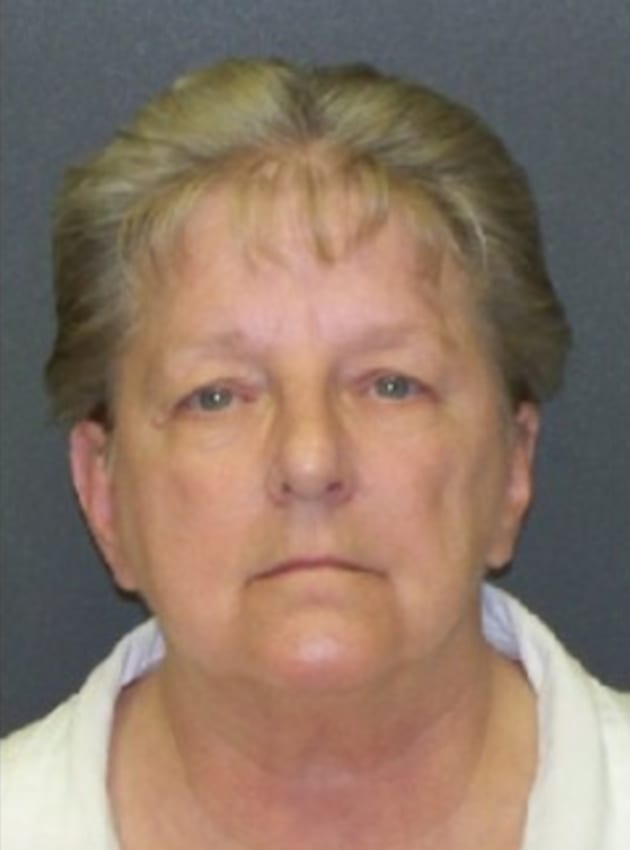 LaHood said new evidence has been found to bring the new indictment charging her with the murder of then 11-month-old Joshua Sawyer in 1981.

When Jones was sentenced, she had the benefit of a 1977 mandatory release parole law. The law was changed in 1987, but did not apply retroactively, thus setting a March 2018 release date, LaHood said.

He gave no details of the new evidence but the new indictment could keep her behind bars and thwart next year's mandatory release.

"The possibility of this individual suspected of killing several dozen infants being set free, was shocking to many, including the victims' families," LaHood said.

"As people are well aware, I believe children are a gift from the Lord," LaHood told KSAT. "Genene Jones did not see children in this regard. She is pure evil and justice warrants that she be held accountable for the crimes she committed."

In 1983, prosecutors in Bexar County, which contains San Antonio, said they were investigating 47 suspicious infant deaths at a county hospital where Jones had worked.

Since then, law enforcement have said she may have been linked to as many as 60 deaths of babies and toddlers. Many of the deaths involved drugs that are difficult to trace. She has only been convicted of killing one baby.

LaHood said Jones was emotional when served with the new indictment on Thursday night. She is imprisoned at the Murray Unit in Gatesville, Texas, and is set for release on March 1, 2018, according to online prison records.

Jones worked as a pediatric nurse in several Texas hospitals, clinics, and doctors' offices in the late 1970s and early 80s.

The baby named in the latest indictment, Sawyer, died amid a surge of pediatric deaths that occurred when Jones was working as a pediatric intensive care unit of a San Antonio hospital.

Witnesses at Jones' murder trial more than three decades ago testified that several babies at a clinic had to be saved from life threatening emergencies when Jones worked there.

Jones was driven by a desire to be seen as the heroic nurse who rescued dying children, expert witnesses said at the trial.

But later, she became intoxicated with the power of life and death she wielded over children, they said.

Jones did not testify at her trial and her lawyers contended the injection was not the cause of death.

She was later convicted in San Antonio of injecting a then four-week-old boy with a potentially fatal dose of a blood thinner. That baby survived. (Reporting by Jim Forsyth and Jon Herskovitz; Editing by Grant McCool and Sandra Maler)

AOL.com contributed to this report