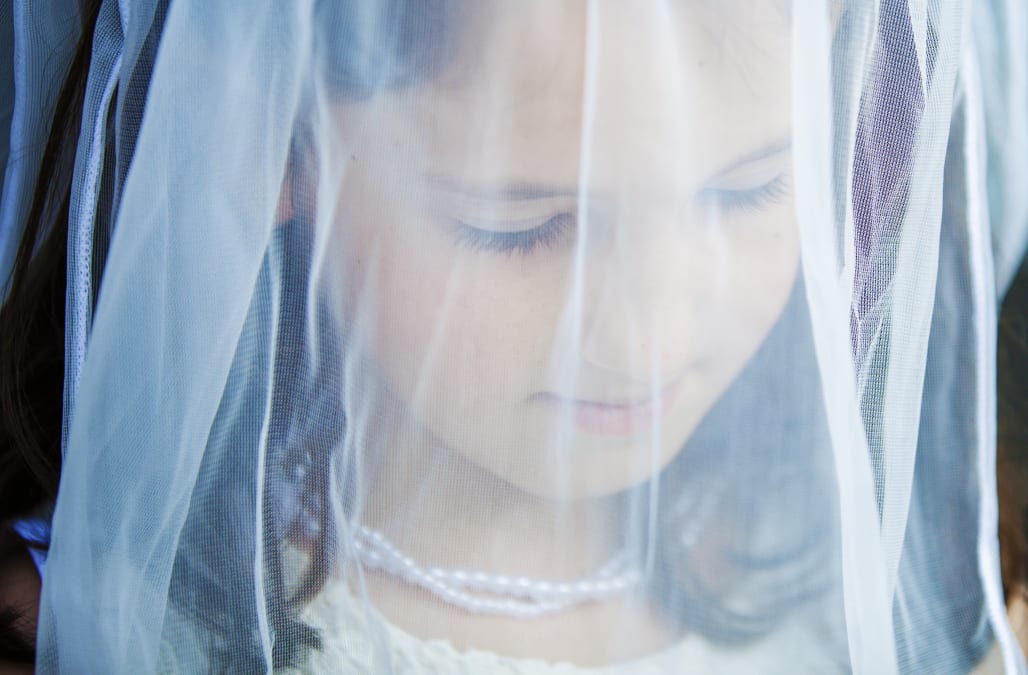 A Florida woman is speaking out after she claims she was forced to marry a 20-year-old member of her church who raped and impregnated her when she was just 11 years old.

In a harrowing exposé in the opinion section of the New York Times, author Sherry Johnson reveals the horrific abuse she endured at the hands of her family's conservative Pentecostal church in her youth.

Johnson says that she was raped four times by members of her congregation, including both a minister and a parishioner, as a child and, as a result, she became pregnant at age 10.

After child welfare authorities stepped in to investigate, Johnson says her family members and church officials decided that the easiest way to avoid legal trouble was to arrange a marriage.

"It was forced on me," she told the New York Times. "My mom asked me if I wanted to get married, and I said, 'I don't know, what is marriage, how do I act like a wife?' She said, 'Well, I guess you're just going to get married.'"

Johnson mothered nine children with the man she was forced to wed until the marriage was eventually dissolved.

The former child bride says she had to miss out on school and other necessary activities to change diapers as she spent her days arguing with her husband, who struggled to pay expenses and often abandoned her.

"It was a terrible life," Johnson recalled.

Shockingly enough, Johnson's case is anything but rare in the United States.

The New York Times reports that Florida is one of 27 states that have no age minimum for children to be married with their parents' permission.

Using available data, the organization Unchained at Last was able to estimate that there were almost 250,000 child marriages in the U.S. between 2000 and 2010.

The three states with the highest rates were Arkansas, Idaho and Kentucky.

Johnson is now fighting for Florida to set a minimum marriage age so that no one else has to be robbed of their childhood like she was.

More from AOL.com:
Vet warns drug addicts are purposefully hurting their pets to score painkillers
Former neo-Nazi allegedly kills roommates for disrespecting religion
An everyday car theft got much stranger when the thieves found a body in the back of the car