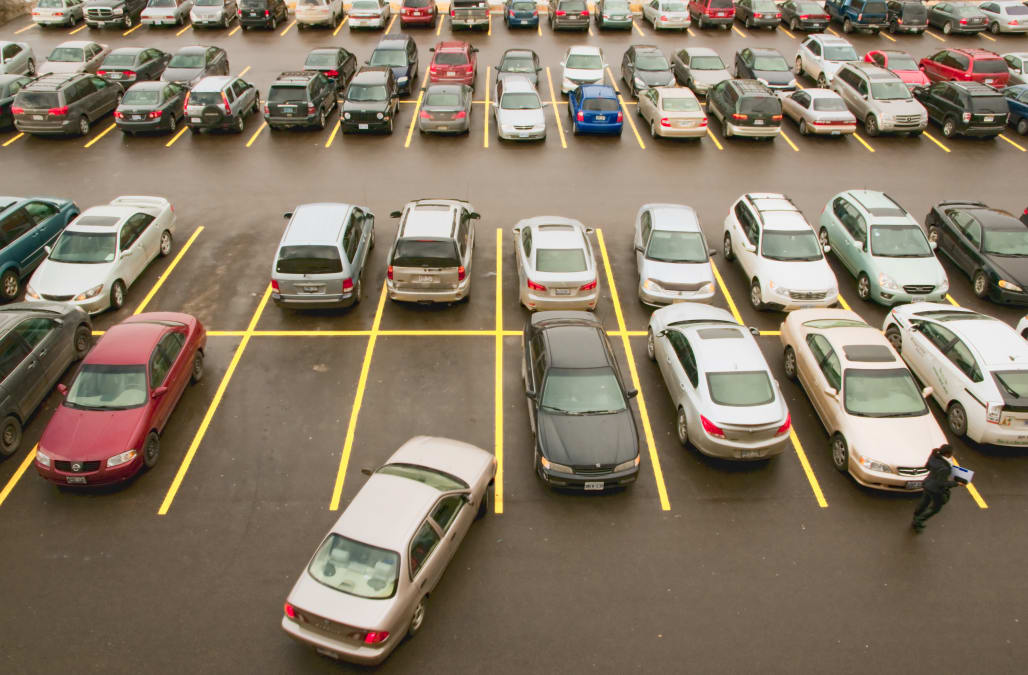 CHULA VISTA, Calif. (KSWB)– A 16-year-old girl managed to escape Tuesday when a would-be kidnapper grabbed her and tried to pull her into his vehicle in a parking lot at Southwestern College, authorities reported.

The girl was taking a shortcut across the Chula Vista campus on her way home from nearby Bonita Vista High School about 9:15 a.m. when the man pulled up alongside her in a white older-model Chevrolet Blazer and asked her if she needed a ride.

When the teen declined, the stranger offered her $200 to get into the truck, said Dave Nighswonger, acting chief of the Southwestern College Police Department. She again refused, at which point the man grabbed her and wrapped his arms around her.

Following a brief struggle, the victim was able to break free. As she was running off toward her home, she saw the man speeding away to the east on H Street.

About a half-hour later, the girl returned to the college and reported what had happened. She described the assailant as a Latino in his 30s with a trimmed beard and mustache. Though she told officials the man appeared to be wearing a construction-style vest, images captured by a campus security camera showed that he was clad in an orange long-sleeved shirt.

The surveillance video also revealed that the perpetrator, who remained unidentified and at large in the mid-afternoon, had been driving through parking areas at the college for about 15 minutes prior to the attempted abduction, Nighswonger said.

More from AOL.com:
Woman in jail after a clock in her car is mistaken as a bomb
FBI investigating stabbing death of student as possible hate crime
Nuns accused of trapping, relocating neighbors' cats