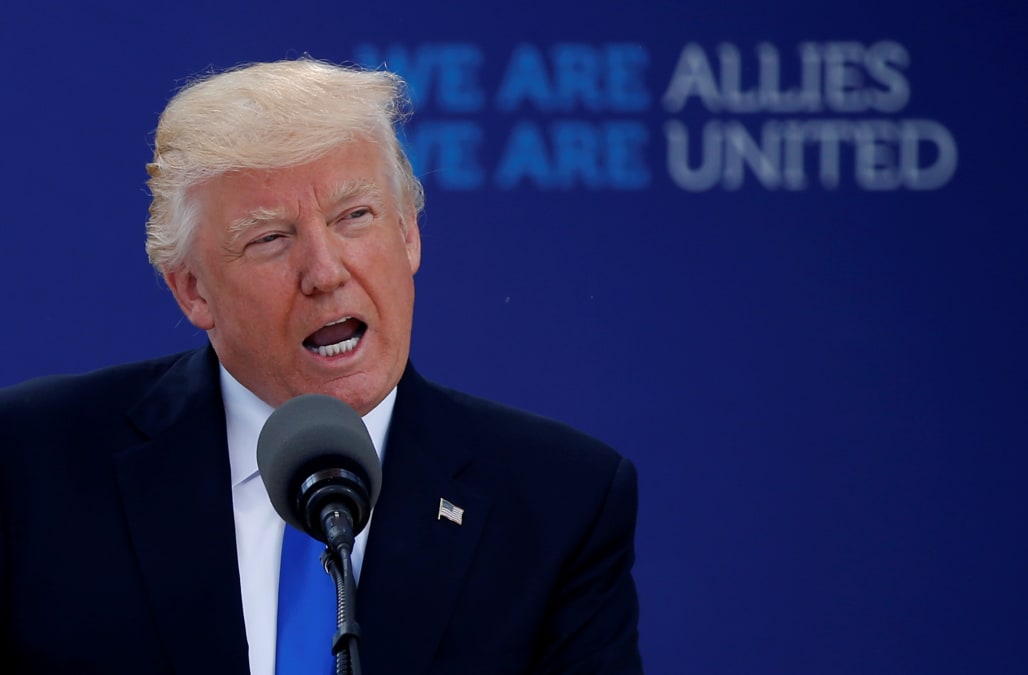 BuzzFeed has been hit with a lawsuit over its explosive January report of an unverified dossier which charged that Donald Trump has "deep ties to Russia."

In the suit, filed Friday in New York Supreme Court, Mikhail Fridman, Petr Aven and German Khan of the Alfa Group allege "false, damaging and highly inflammatory statements" about them and about Alfa Group, "an umbrella term commonly used to describe a number of entities in which Plaintiffs hold significant beneficial interests."

"BuzzFeed admitted in the Article that the Dossier 'include[d] specific, unverified and potentially unverifiable allegations of contact between Trump aides and Russian operatives and that it 'is not just unconfirmed: It includes some clear errors. The [Dossier] misspells the name of one company, 'Alpha Group,' throughout. It is Alfa Group,'" the lawsuit reads.

Despite the fact that BuzzFeed "expressly acknowledged the unverified and potentially unverifiable nature of the Dossier's allegations, BuzzFeed published the unredacted Dossier and the Article anyway — without first affording the Plaintiffs an opportunity to address the unverified allegations made against them and against Alfa in the Dossier," the complaint reads.

According to the suit, the report purported to contain "explosive – but unverified – allegations that the Russian government has been cultivating, supporting and assisting [then] President-elect Donald Trump for years and gained compromising information on him," including "specific, unverified, and potentially unverifiable allegations of contact between Trump aides and Russian operatives."

But the report falsely painted the Alfa Group, the suit says.

"Because the Article clarified that the Dossier's reference to 'Alpha' Group was a misspelling of Alfa, readers .. are given the impression that the various companies that bear the name 'Alfa' or are closely related to Alfa – as well as the persons who are officials and employees of companies that are a part of the 'Alfa Group' – are implicated in the scandalous allegations involving Russia and President
Trump," the suit reads ."That alone is defamatory, i.e., it suggests that Alfa and its officials and employees 'co-operated' with a Kremlin campaign to interfere in the U.S. Presidential election."

In a statement provided to TheWrap, BuzzFeed called the suit a "shameless attempt to bully and intimidate BuzzFeed News."

"Today, the head of a Russian bank sued our news organization for publishing a document that alleges financial ties between Putin, Trump, and Russian entities–including this very bank. Given that the allegations contained in the dossier were presented to successive presidents and remain under active investigation by intelligence agencies and Congress, there is little doubt that their publication was and continues to be in the public interest," the statement reads. "That makes it all the more important that this shameless attempt to bully and intimidate BuzzFeed News not have a chilling effect on other journalists who continue to report this important story."