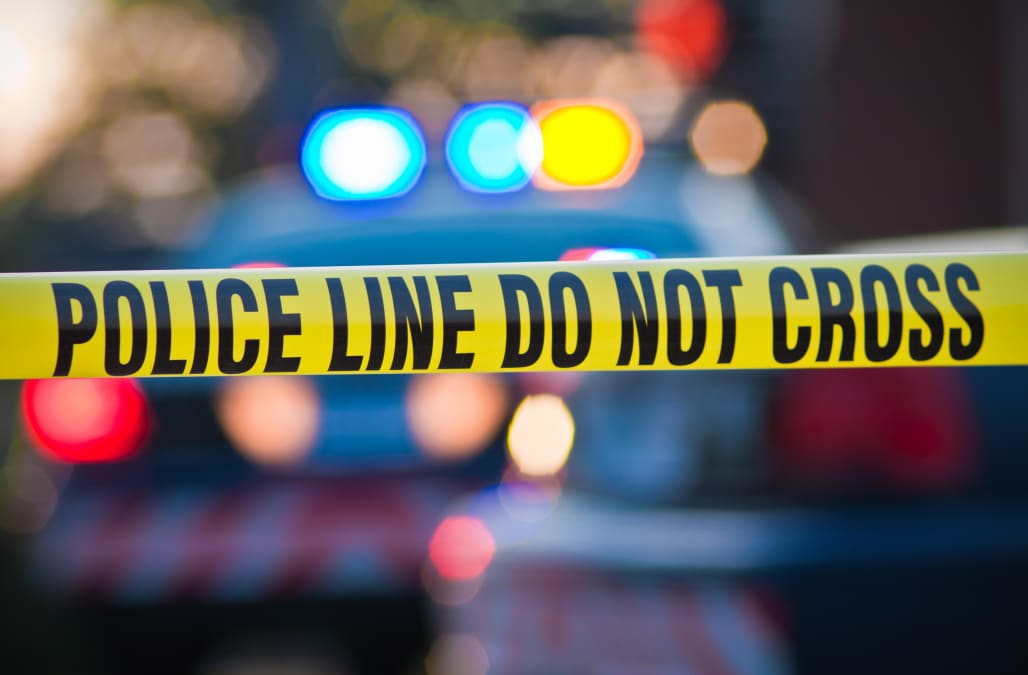 Two people were fatally stabbed after trying to intervene when a man was spewing "hate speech" on a Portland, Oregon train on Friday, police said.

The suspect, who was not immediately identified, was captured south of the Hollywood transit center shortly after the 4:30 p.m. stabbing on a MAX light rail train, Portland police Sgt. Pete Simpson said.

A third person was also stabbed but suffered non-life threatening injures, Simpson said. He said the men were attacked after at least a couple of them tried to intervene after the man was "ranting and raving" and using language that could be characterized as hate or bias speech, some of which was anti-Muslim.

"In the midst of his ranting and raving some people approached him, appeared to try to intervene with his behavior and some of the people that he was yelling at," Simpson said. "They were attacked viciously by the suspect."

Some of the suspect's speech was directed at two young Muslim women, one of whom was reported to have been wearing a hijab, but Simpson said the witnesses reported that the suspect's comments were not exclusively anti-Muslim.

"According to some preliminary witnesses statements, he was kind of spewing hate about a lot of different things," Simpson said. Those who tried to intervene in the situation tried to de-escalate the encounter, he said.

U.S. Sen. Jeff Merkley, who represents Oregon, said those who tried to intervene were heroes. "Champions of justice risked and lost their lives. Hate is evil," Merkley said on Twitter.

A spokesperson for the FBI's Portland division said the agency is offering any help that may be needed, and will be looking at whether any federal violation occurred.

Witness Arsenia Brittel told NBC affiliate KGW that the suspect slashed the throats of his victims. "I saw the guy stabbed in the neck and bleeding," she said.

Another witness on the train told the station that the suspect told onlookers that it was a free country and he could say as he pleased.

"He was saying something about America, this is a free country, I can do whatever I want, and the other people [were] saying you know, calm down, or shut up. He got agitated," the witness said.

Simpson called the stabbing an isolated incident. He said some people were understandably frightened by the violence and left before police arrived, and said investigators would like to speak to those witnesses, including the two apparently Muslim women to see what the suspect said.

"It's horrific," Simpson said. "There's no other word to describe what happened today."

Simpson described the suspect as a white male between 20 and 40 years of age, and said his identity will be released once he is booked.

Simpson said investigators are still determining whether there are any mental health issues or drugs or alcohol involved in the incident. The fatal stabbings are Portland's eighth and ninth homicides of the year, Simpson said.