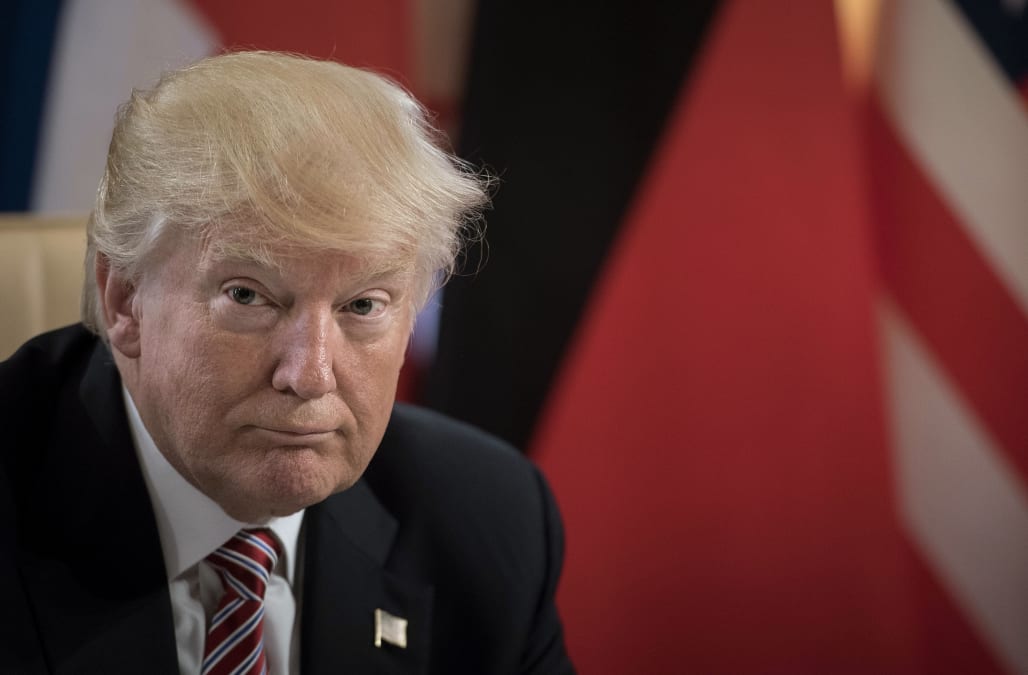 The Trump administration is looking for ways to recalibrate its affairs back home as President Donald Trump ends his first foreign trip as a head of state.

"The idea, said one of Mr. Trump's advisers, is to create a system so that tweets 'don't go from the president's mind out to the universe,'" a Trump adviser said.

Under the proposed protocol, a team of lawyers may proofread Trump's tweets before they are published. The lawyers would decide if the tweets need to be "adjusted or curtailed."

Some of the president's most recent tweets have prompted days of news coverage, like his March 4 tweet that accused President Barack Obama of wiretapping Trump Tower during the 2016 election and his tweets earlier this month that railed against James Comey, the FBI director Trump fired on May 9.

"James Comey better hope that there are no 'tapes' of our conversations before he starts leaking to the press," Trump said in a tweet, days later.

SEE ALSO: Sean Spicer might not do daily press briefings anymore and could have his public role diminished