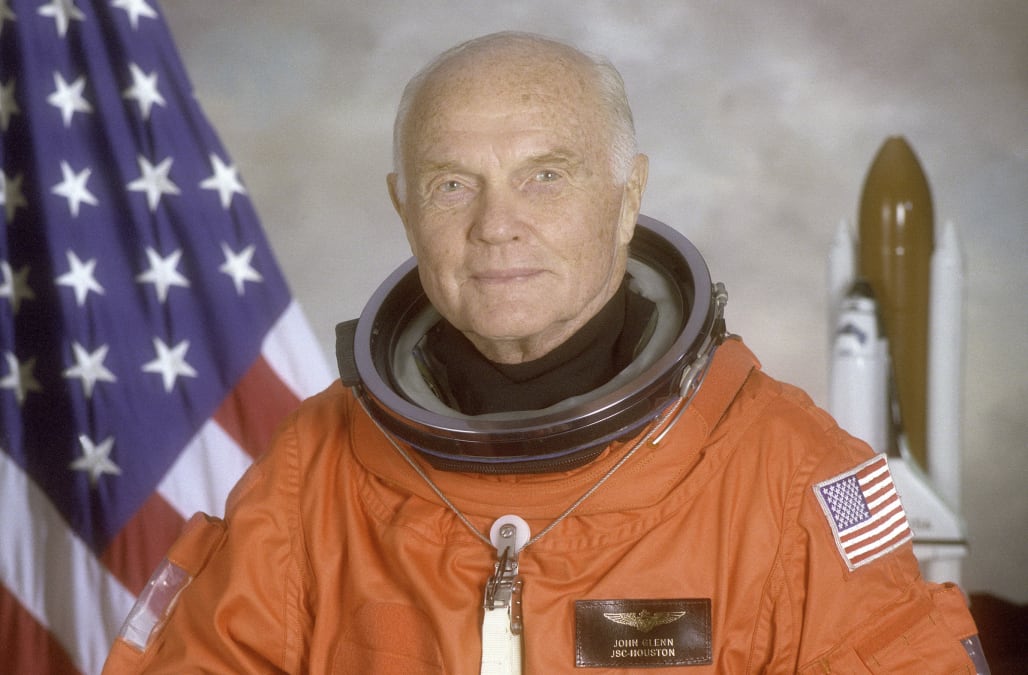 By: Nathan Rousseau Smith for Veuer

John Glenn was a decorated Marine, respected senator and history-making astronaut. Now the Pentagon is investigating whether his body may have been disrespected before his burial.

A high-ranking employee at the Dover Air Force Base may have offered to show Glenn's body to others, according to the Military Times, which obtained a memo showing that the Defense Department is investigating the "clearly inappropriate and personally shocking" incident.

John Glenn through the years

Glenn's body was apparently under the care of mortuary branch chief William Zwicharowski who may have "offered to allow inspectors to view the deceased" on two separate occasions.

A spokesman for the Air Force said they are investigating the matter and will hold those responsible accountable.

Glenn passed away last December at the age of 95. In 1962 he became the first man to orbit the Earth and, in 1998, the oldest to enter space. He also served as a Democratic senator from Ohio for 24 years.

More from AOL.com:
'Sea of lava' larger than Lake Ontario discovered on Jupiter's moon
A chunk of only known meteorite to crash into a human sells at auction