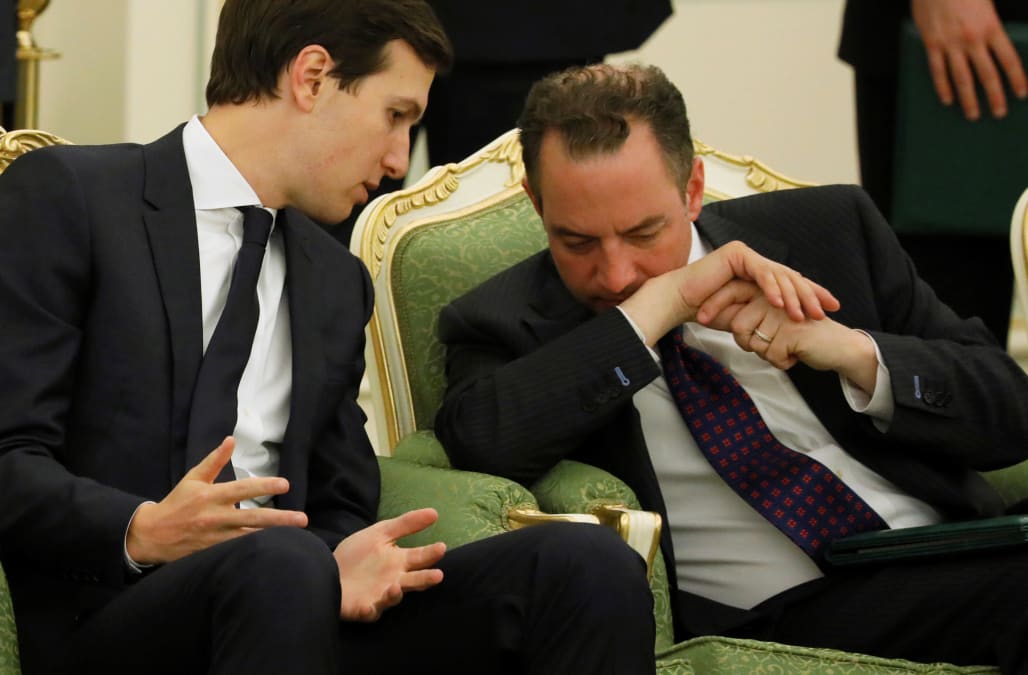 The White House is reportedly "getting street fighters ready to go" as President Trump's administration prepares for a long-term battle with investigators.

Axios reports that one source familiar with the preparations said Trump aides will, for the foreseeable future, be investigated for possible ties with Russia and continued leaks from the White House.

War room organization charts have reportedly been prepared and will be discussed when Trump returns from his visit overseas.

Both Steve Bannon and Reince Priebus are said to have left early from the foreign visit to lead the planning.

The new effort is an attempt to isolate scandals and keep them separate from the day to day of official business.