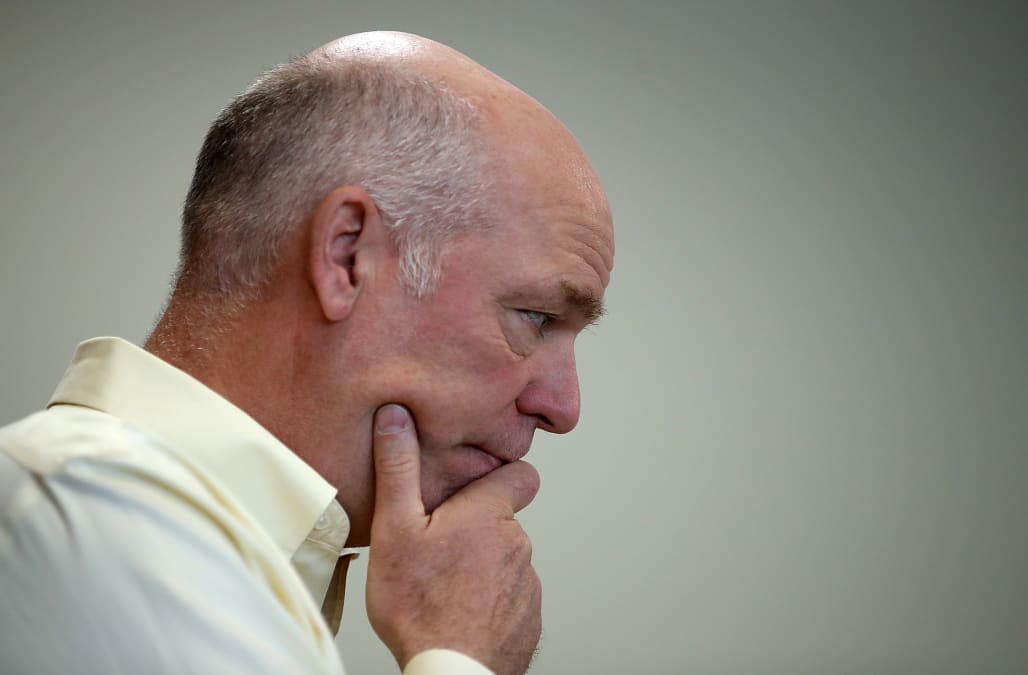 Three of Montana's biggest newspapers backed away from Greg Gianforte, the state's Republican candidate for the House of Representatives, after he was accused of body-slamming a reporter on Wednesday.

Missoulian, the Billings Gazette, and the Independent Record each rescinded their endorsements of Gianforte hours after news and audio of Gianforte's violent encounter with The Guardian reporter, Ben Jacobs, went viral.

Missoulian had offered Gianforte only a conditional endorsement on May 14. In its announcement, the paper's editorial board said Gianforte "has the education, experience, brains and abilities to be successful in Congress," but cited his devout religious beliefs as potential red flags in matters of science and women's issues.

Missoulian's endorsement also came less than a month after a separate op-ed in the newspaper said "Gianforte needs to take pains to set a better example of civility." In that April 27 editorial, the paper criticized Gianforte for signaling his agreement with a constituent who called news media the "enemy."

Gianforte is the lone Republican among four candidates vying for Montana's open congressional seat. He was seen by some as having an advantage in a state that Donald Trump won by 20 points in November.

Despite that, Democratic Party organizations and top lawmakers within the party were among the loudest voices rebuking Gianforte. California Rep. Eric Swalwell, who sits on the House Intelligence Committee, said "An attack on a reporter is more than a crime. It's an attack on our free press, a foundation of our Democracy that is cracking these days."

Rep. Betty McCollum, representing Minnesota's Fourth District in the House tweeted: "The media is an essential part of democracy, not the "enemy." Americans must condemn this assault on the free press."

SEE ALSO: Montana GOP congressional candidate cited for misdemeanor assault after he was accused of body-slamming a reporter