Nepal says 4 bodies found on Mt. Everest not from this year 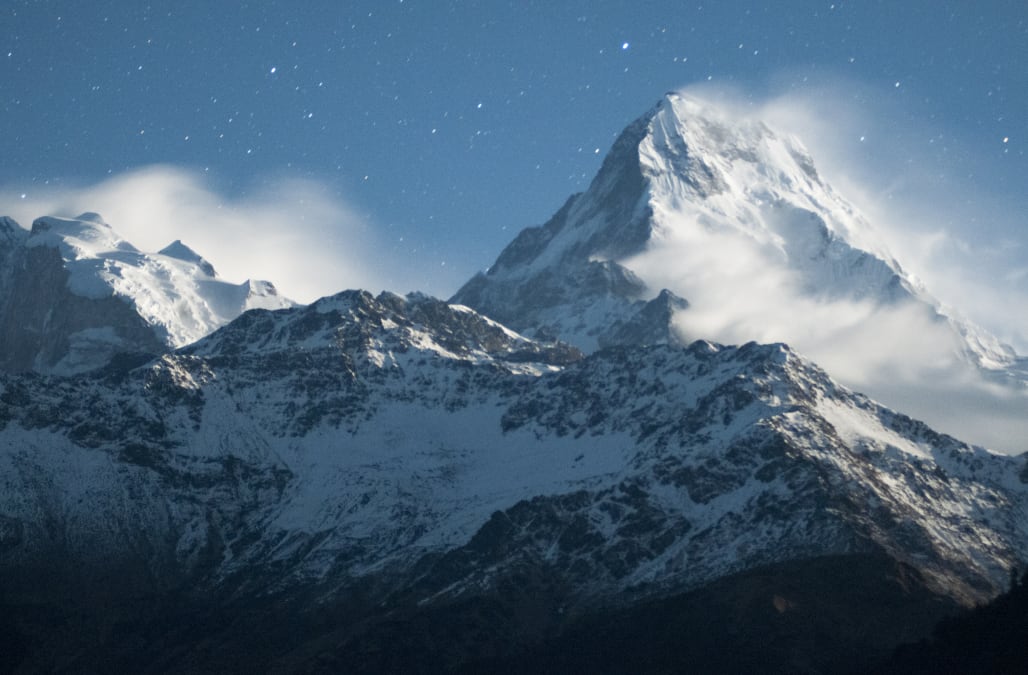 KATHMANDU, May 25 (Reuters) - Nepal said on Thursday that four bodies found in tents at the highest camp on Mount Everest were not of mountaineers from this year's climbing season.

Nepali sherpas said they had seen the bodies in two tents on the South Col, at 8,000 meters (26,246 feet), and a newspaper quoted the sherpas as saying that two were foreigners.

But two days after the discovery, Nepal's tourism department said it had checked with all the expeditions on the world's highest mountain and none had reported any of their climbers missing.

"I can categorically confirm that these bodies are not of the climbers from the current session," Durga Dutta Dhakal, a director at the tourism department in charge of climbing, said.

The conflicting information has renewed calls for better tracking of people on the mountain as well as screening of climbers and their guides to ensure that only people with experience attempt the 8,850 meter (29,035 feet) summit.

Dhakal said so far five climbers had died while attempting Everest from the Nepali side during the current season, in addition to one climbing the Chinese route.

"No one (else) has gone missing. But I am not in a position to confirm the identity of these climbers, which team they belonged to and which year they died," he said.

More than 5,000 climbers have scaled Mount Everest since it was first climbed by New Zealander Edmund Hillary and Sherpa Tenzing Norgay in 1953. Nearly 300 mountaineers have died.

Many of the victims remain on the mountain, entombed in snow, as it its too difficult to bring their bodies down.

Mingma Sherpa, the head of the Seven Summit Treks group whose sherpas found the four bodies while they were on their way to retrieve the body of a Slovak climber, said he had only reported what his men found.

"I disclosed what our rescuers saw at Camp Four on Wednesday. I have no details about their nationalities, or circumstances leading to their deaths. It now appears that the bodies could be of those climbers who died during old expeditions."

Nepal has issued permits to 371 foreign climbers this season, up from last year's 281, at $11,000 apiece, a major source of income for the cash-strapped country.