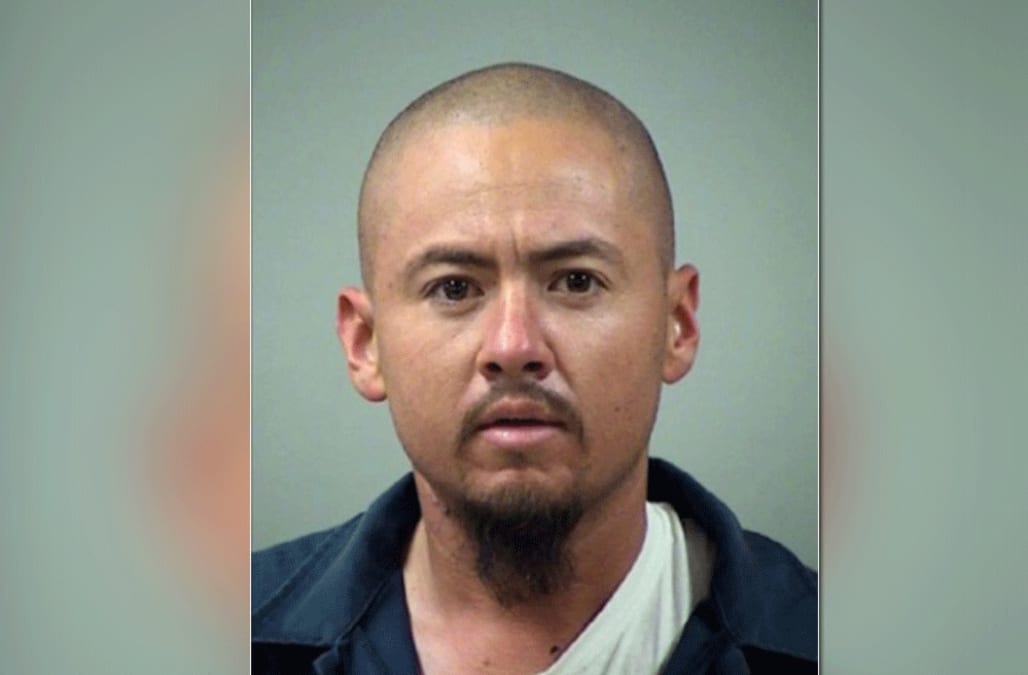 An affidavit filed by police says a 9-year-old child told a teacher at San Antonio's Elm Creek Elementary School she was accessing pornography on a school iPad to learn about "what her [relative] does to her."

The child, who has not been named because of her age, also said Anthony Garay's touching was so disruptive and constant that he kept her up at night, reports the Houston Chronicle, saying it happened "all the time."

RELATED: Parents are on high alert after a girl swallowed a quarter-sized piece of a popular toy — it could have been way worse

The shocked teacher promptly called Child Protective Services, who interviewed the child. After the interview, police arrested Garay, 31. He's been investigated by CPS, but not charged, in prior sexual abuse cases.

Garay was subsequently charged with a first-degree felony for continuous sexual abuse of a child. He is being held on $75,000 bond in the Bexar County Jail.