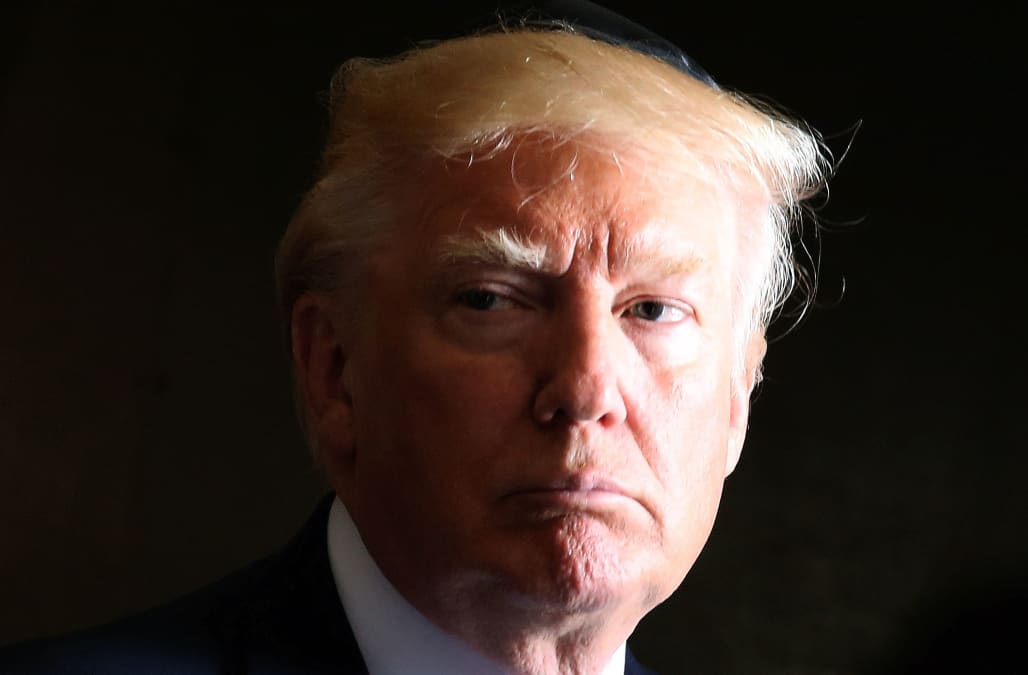 President Trump has reportedly enlisted a private attorney to help him beat back the investigations into any potential collusion between his campaign and the Russian government.

Marc Kasowitz, Trump's reported pick, is a partner at Kasowitz, Benson, Torres and Friedman. That happens to be the firm where former Sen. Joe Lieberman currently works. And Lieberman is rumored to be Trump's top choice for FBI director.

Kasowitz has represented Trump several times in the past. During the campaign, he sent an angry letter to The New York Times demanding it pull down its coverage of sexual assault claims against Trump.

The White House already has a lawyer on staff, but his job is more focused on defending the office of the president, not the individual. A personal lawyer can also invoke attorney-client privilege to keep legal advice confidential; federal employees don't have that luxury.

Trump might not be alone, either — Politico reports that some West Wing employees are searching around for affordable private legal help in case they get caught up in an investigation.

More from Newsy:
Trump Faces The Media After A Turbulent Week
Trump In Saudi Arabia: 'This Is Not A Battle Between Different Faiths'
Trump Nominates A Familiar Name To Be The Vatican Ambassador