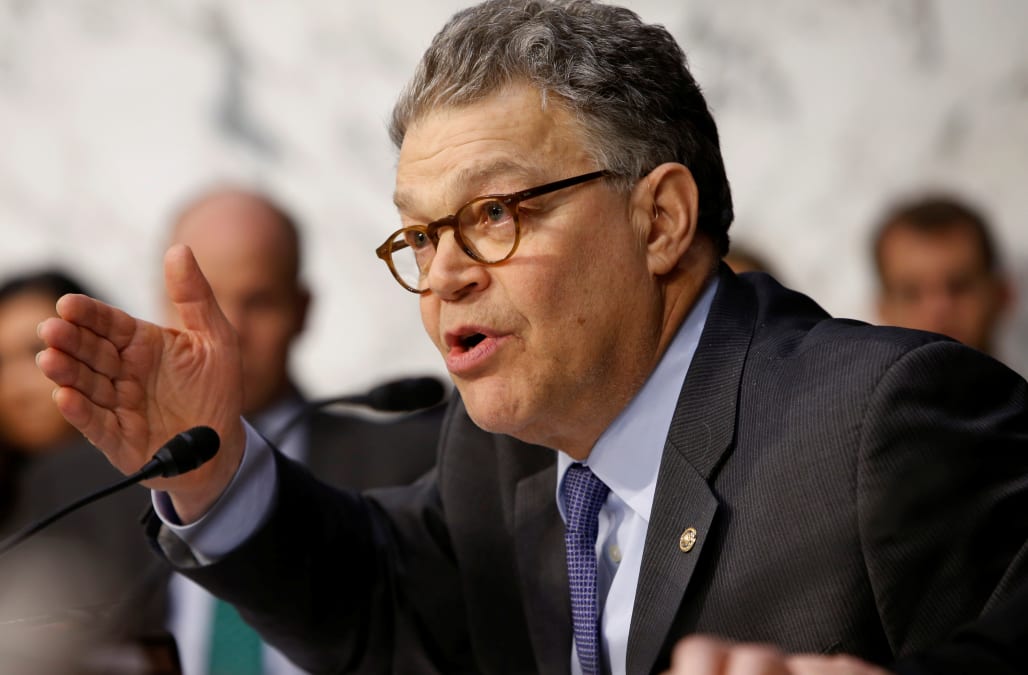 One of President Trump's biggest critics in the Senate says he will not run for president in the 2020 general election.

"Yeah, I'm not going to do that," Franken stated.

His family says all of the speculation is flattering.

Franken has been an outspoken critic of President Trump. From the possible Trump campaign collusion with Russia during the campaign-- to his battle with Trump's Education Secretary Betsy Devos during his confirmation hearing.

Franken also has a memoir coming out May 30th jokingly titled, "Al Franken: The Giant of the Senate."