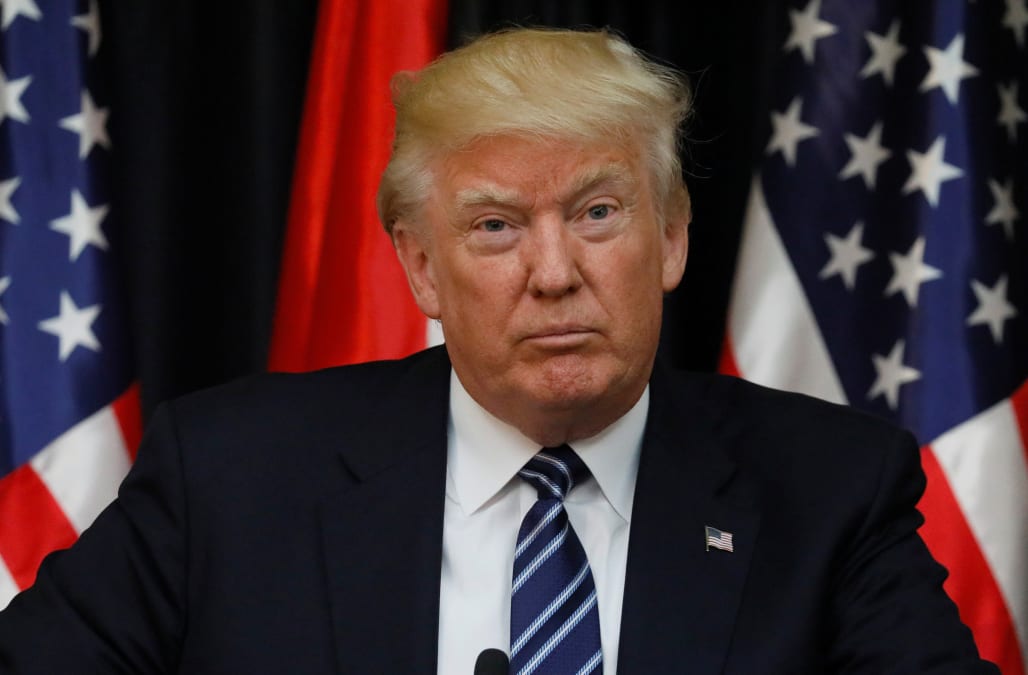 WASHINGTON, May 23 (Reuters) - President Donald Trump has tapped a lawyer who has represented him on business matters to serve as his private attorney as a special counsel investigates whether his campaign worked with Russia in last year's election, news media reported on Tuesday.

Fox Business News and ABC reported that Trump has hired Marc Kasowitz, a New York-based trial lawyer known as an aggressive litigator, to represent him in an Justice Department investigation headed by former Federal Bureau of Investigation Director Robert Mueller.

Kasowitz and the White House did not immediately respond to a request for comment from Reuters.

Kasowitz has represented Trump for 15 years on a wide range of matters, but he is not known as a criminal defense lawyer.

During last year's presidential campaign, Kasowitz threatened to sue the New York Times if it did not retract a story about women who accused Trump of touching them inappropriately. The Times did not retract the story.

He also assisted in the defense of fraud claims against Trump University, a series of real-estate seminars. After the election Trump settled the claims for $25 million.

The Washington Post reported on Monday that Kasowitz was among four prominent attorneys who were widely seen as the finalists for the role of Trump's private attorney.

Trump has looked to Kasowitz's firm to fill positions in his government. He has described former Senator Joseph Lieberman, a senior counsel at the firm, as a top candidate to serve as FBI director and he is considering Edward McNally, a white-collar defense lawyer at the firm, as the next U.S. attorney in Manhattan. Trump has also tapped former partner David Friedman as U.S. ambassador to Israel.

The outside counsel would be separate from the White House Counsel's Office, led by Donald McGahn.

Mueller was appointed as special counsel by the Justice Department to investigate the Trump campaign's ties to Russia last week. Several congressional committees and the FBI are also investigating the matter.

U.S. intelligence agencies concluded in January that Moscow tried to sway the November vote in Trump's favor. Russia has denied involvement, and Trump has denied any collusion between his campaign and Russia.

Controversy has engulfed Trump since he fired FBI Director James Comey two weeks ago as Comey oversaw an investigation into possible collusion between his presidential campaign and Russia. (Reporting by Nathan Layne, Eric Beech and Eric Walsh; Writing by Andy Sullivan; Editing by Jonathan Oatis and Lisa Shumaker)