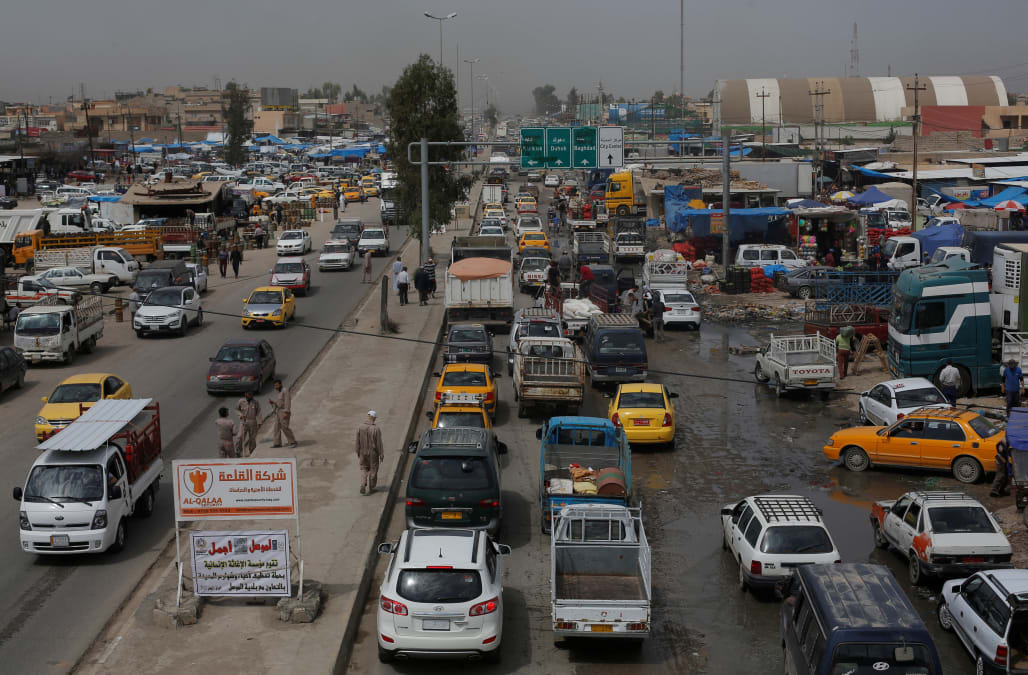 Congestion is getting worse every year in the United States.

In fact, the average US commuter spends 42 hours stuck in traffic a year, according to a report by the Texas Transportation Institute. Congestion is also a big reason why auto and tech companies are pouring money into everything from car-sharing to autonomous driving.

TomTom, a navigation and mapping company, ranked US cities that have the most traffic congestion in its 2017 Traffic Index.

After collecting data over a nine-year time span, TomTom measured the extra travel time experienced by drivers over an entire year. TomTom assessed 189 cities overall and gave each a congestion score out of 100. Each percentage represents how much extra travel time it took on average to make any trip, anywhere in the city.

Here are the most congested cities in the US: