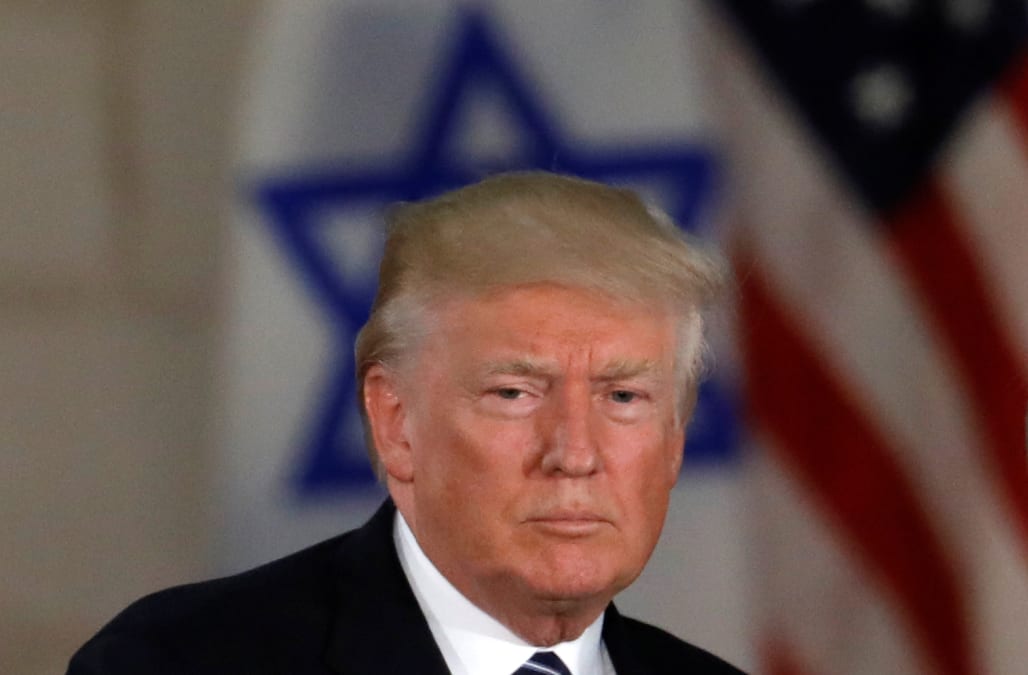 While President Trump has taken a lot of heat for firing FBI Director James Comey -- and polling shows people think it was the wrong move -- it turns out Trump is more popular with the American public than Comey.

A new Harvard-Harris poll released on Tuesday to The Hill found a majority 60 percent of participants disapproved of Comey's handling of his job at the bureau, while just 40 percent approved.

The same poll found that Trump's approval rating fell to 45 percent from 49 percent in March.

"The poll, taken at the height of the Comey frenzy, shows a weakening hand as would be expected," co-director of the Harvard-Harris survey Mark Penn said.

The Trump administration released several contradicting statements on the firing of Comey. The White House initially said the president was following the recommendation of the assistant attorney general, however, Trump later said he had planned to fire Comey with or without the recommendation.

Penn concluded that Trump was "more in trouble for the way he fired Comey rather than for removing him."

Another survey from Reuters/Ipsos, found Trump with a 38 percent approval rating on Monday, which represents a sharp drop as well as his lowest rating since Inauguration Day.