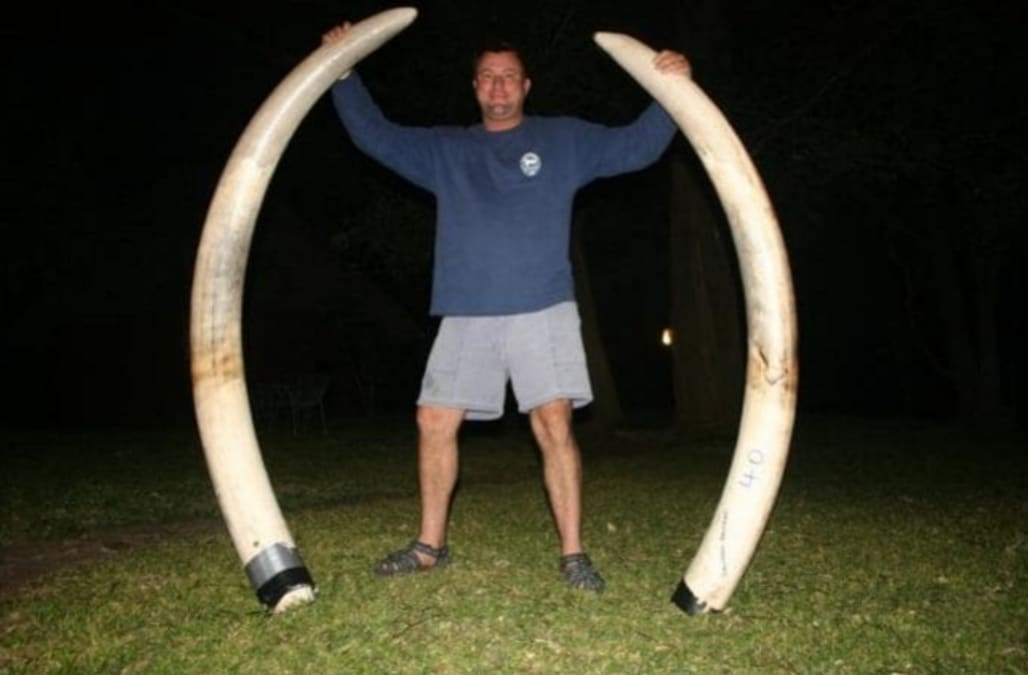 A big game hunter was killed on Friday in Gwai, Zimbabwe, after an elephant shot by a member of his hunting group fell on top of him and crushed him to death.

Theunis Botha, 51, had gone for a walk with a group of other hunters when they came across a breeding herd of elephants on Friday afternoon, according to Zimparks spokesman Mr. Simukai Nyasha.

Three elephants in the herd reportedly stormed the hunters, causing Botha to shoot at them.

A fourth female elephant then rushed at the group from the side and picked up Botha with her trunk, prompting another hunter in the group to shoot at her.

Tragically, the shot she sustained was fatal and caused her to collapse on Botha, killing him in the process. 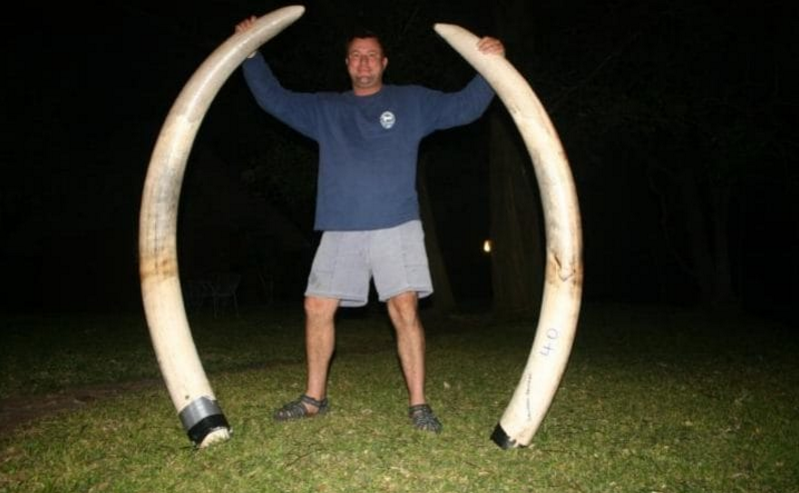 Botha was reportedly a highly regarded trophy hunter who frequently scouted out wealthy clients in the United States to lead on hunting trips in southern Africa.

His company's website, Theunis Botha Big Game Safaris, says he pioneered European-style "Monteria hunts" in southern Africa, which utilize hounds to drive large packs towards hunters who then open fire on the animals.

He is survived by his wife, Carika, and their five children.