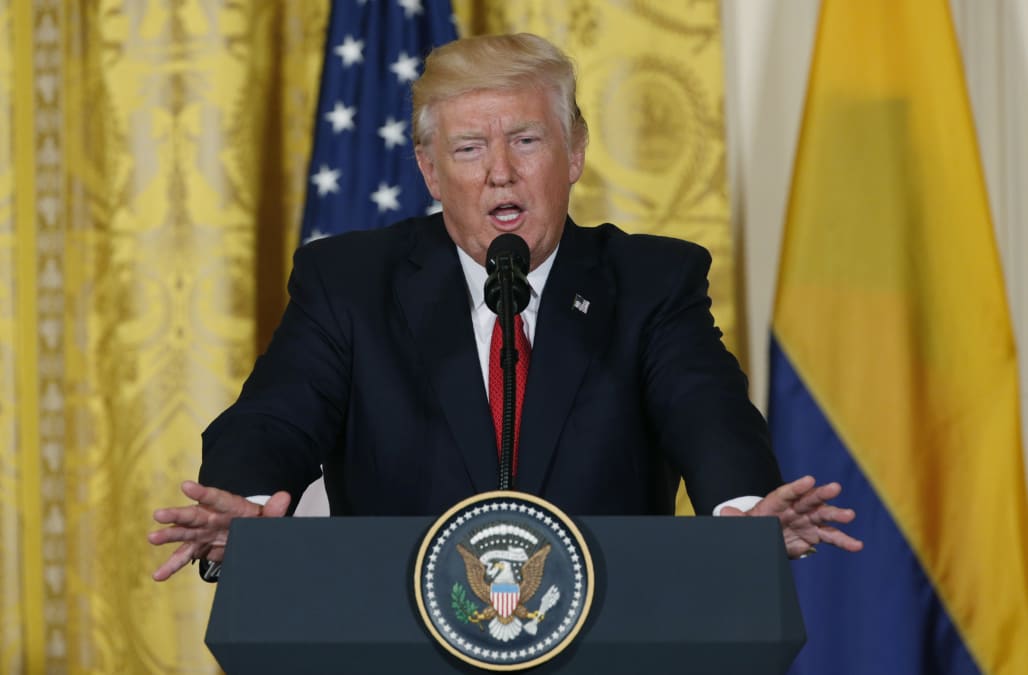 WASHINGTON, May 19 (Reuters) - President Donald Trump told Russian officials at the White House that firing FBI Director James Comey relieved "great pressure" the president was facing from an ongoing probe into Russia and the U.S. presidential election, the New York Times reported on Friday, citing a document summarizing the meeting.

"I just fired the head of the FBI. He was crazy, a real nut job," Trump said, according to the Times, which cited a document read to it by a U.S. official. "I faced great pressure because of Russia. That's taken off."

The Times said the document was based on notes taken from inside the Oval Office. Reuters was not immediately able to verify the accuracy of the Times' account.