NASA finds bubble around Earth that we created by accident 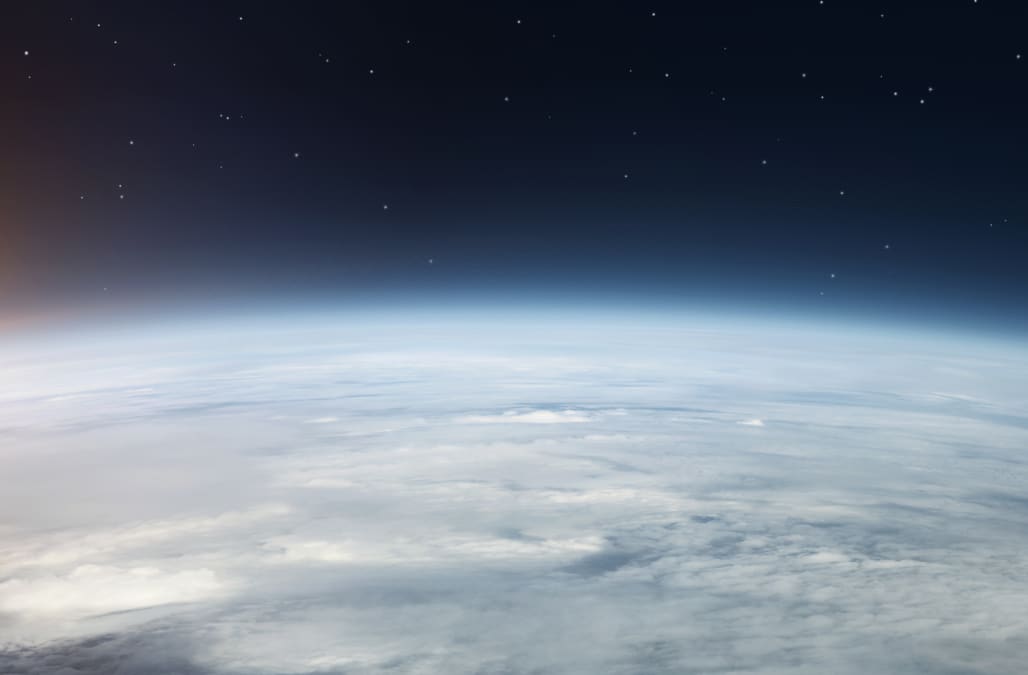 Some say that humans have done a lot to harm planet Earth, but we may have actually done something good for our planet, completely by accident.

Discovered by NASA, a new study published in Space Science Reviews says a man-made "bubble" formed by radio communication has formed around Earth.

These are very low frequency radio communications and we use them today in things like submarines, but the signals also find their way into space.

When these frequencies interact with the high energy radiation particles in space, it forms a shield that can help protect us from dangerous space weather.

The discovery was made from a robotic mission that was launched in 2012 to study regions of charged particles around Earth called the Van Allen belts.

The happy accident could also help protect astronauts and satellites from the sun's harmful solar flares and other ejections.