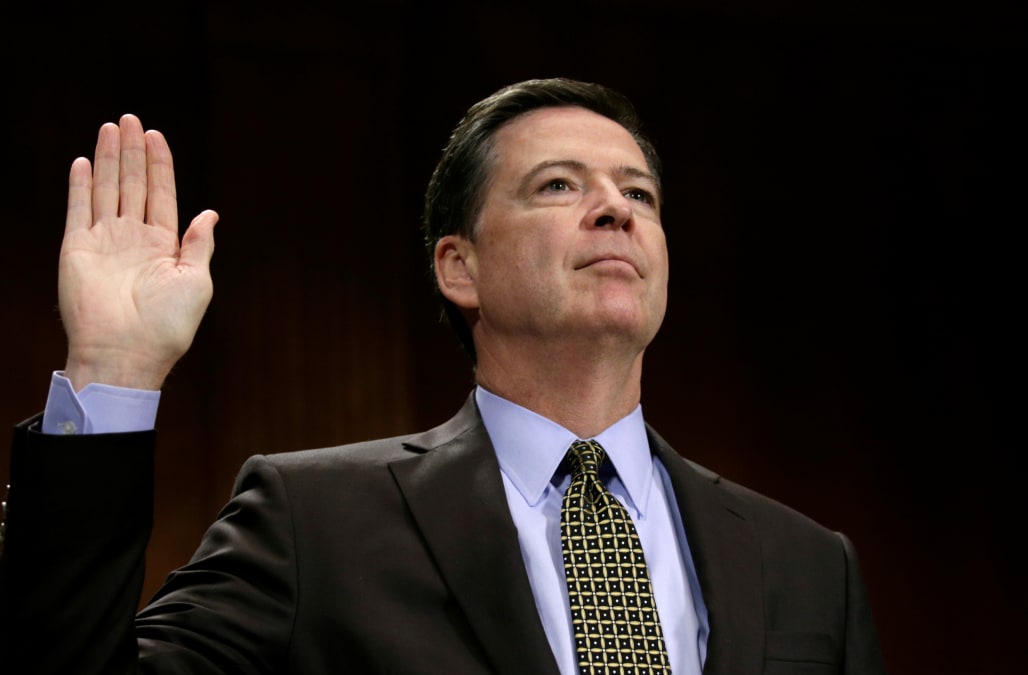 WASHINGTON, May 19 (Reuters) - Former FBI Director James Comey, who was fired by President Donald Trump last week amid an agency probe into alleged Russian meddling in the U.S. election, has agreed to testify before the U.S. Senate Intelligence Committee at a public hearing, the committee said in a statement on Friday.

The hearing will be scheduled after the May 29 Memorial Day holiday, the statement said.