San Francisco’s newest tourist attraction is furrier than most 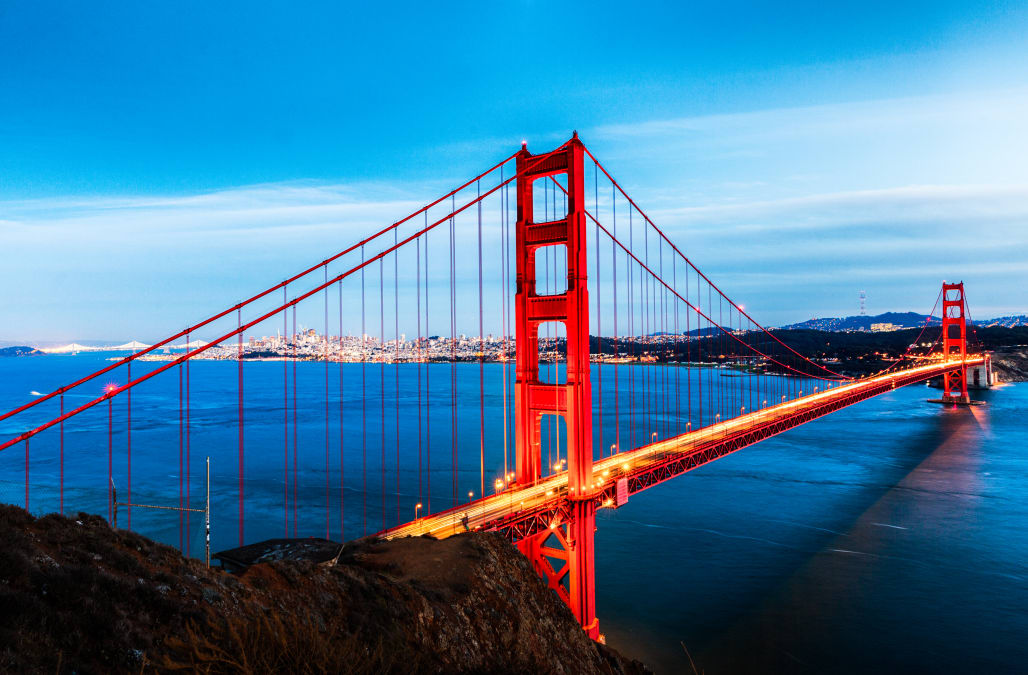 Don't freak out but San Francisco, best known for the Golden Gate Bridge, and the historic LGBT rights Castro district, has a new tourist attraction.

For two days in July, the San Francisco Dungeon will feature a pop-up called The Rat Cafe!

The entry at the Dungeon will set you back $50 bucks, among other things, to the rat attraction which features rescued and rehabilitated rodents that will be scurrying around while you drink coffee or tea and pastries.

RELATED: San Francisco before it was a city

If you like one of the little critters, you can adopt one thanks to Rattie Ratz, a nonprofit that rescues, rehabilitates and puts rats up for adoption.

When asked why, of all things, a rat cafe, Matthew Clarkson of the Merlin Entertainments Group said the goal was to create a "frighteningly funny encounter."