Probe by US special counsel is a criminal investigation -Blumenthal 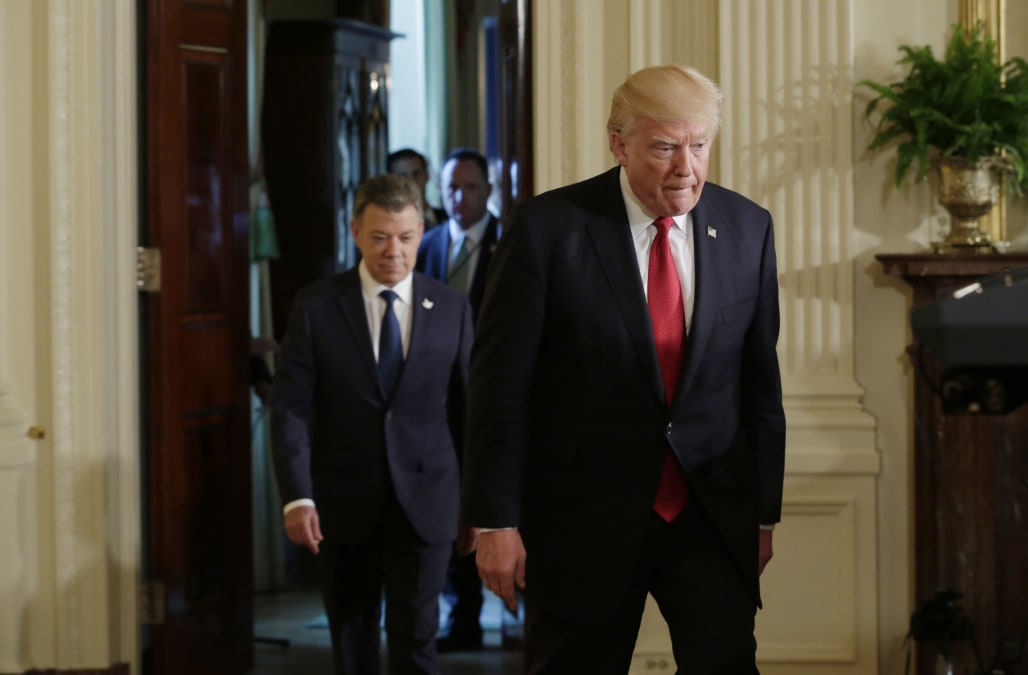 WASHINGTON, May 18 (Reuters) - The special counsel appointed to look into links between Russian officials and U.S. President Donald Trump's 2016 campaign is conducting a criminal investigation, including whether there was any obstruction of justice, Democratic Senator Richard Blumenthal said on Thursday.

Former FBI Director Robert Mueller, who was named on Wednesday as a special counsel to lead the probe, is conducting an investigation "of criminal allegations that are extremely serious, including possible obstruction of justice," Blumenthal told reporters after senators met Deputy Attorney General Rod Rosenstein.

"It was a counterintelligence investigation before now. It appears to me now to be considered a criminal investigation," Sen. Lindsey Graham also said on Thursday.