Dan Rather comments on 'rapid descent into governmental chaos' 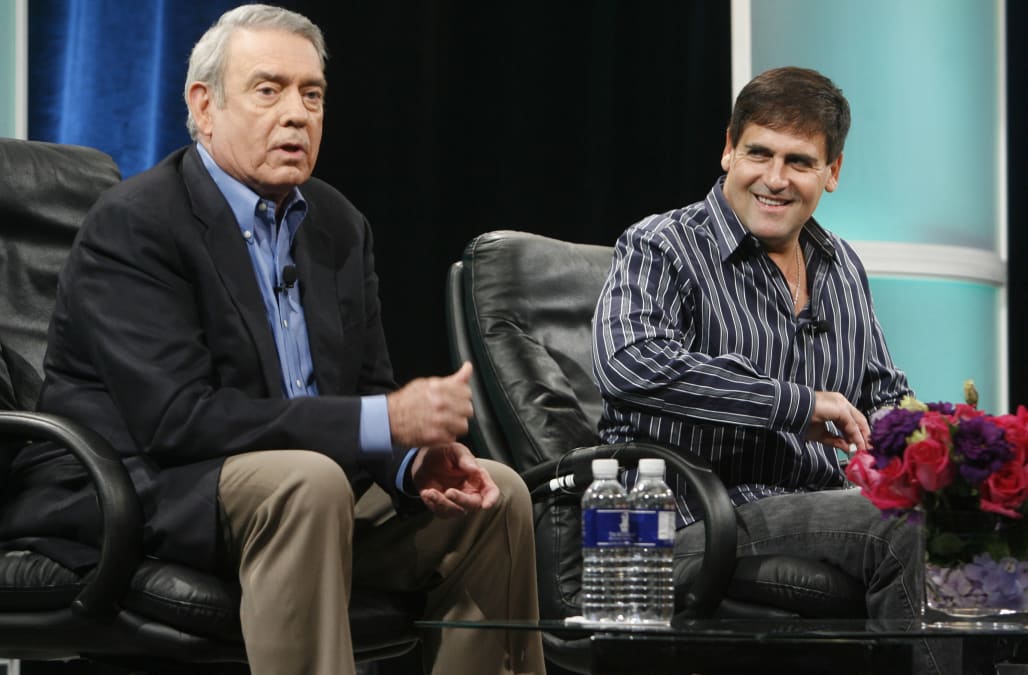 News reports over the last many days have triggered what appears to be an ever-intensifying avalanche of discord and disruption in the White House.

On Tuesday evening, veteran journalist Dan Rather took to Facebook to comment upon what he describes as, "our rapid descent into governmental chaos."

Rather writes, "I end each of my days with a silent prayer for my country. It has been a ritual for some time, but as of late I feel an anxiety gripping my heart and a sadness permeating my soul that seems unlike anything I have felt before."

He continues, "As I fall, we fall, even further, I pray again that our Constitutional government, the great gift of our Founding Fathers, will provide a safety net to catch us before everything we hold dear is no more."

Rather goes on to create a list of disturbing developments.

It reads, in part: "I see recklessness where we need leadership...and I am deeply saddened. I see politicians putting power and politics over principle...and I am incredulous. I see the press under attack...and I am furious. I see this, and more, so much more...and I am exhausted."

At the post's end, he notes, "...prayer will not be enough. Action, sustained action, will be required."

The next day, the New York Times reported that a memo by recently fired FBI director James Comey says that Trump asked him to stop the investigation into former national security adviser Michael Flynn.

More from AOL.com:
GOP senator says the White House must reverse the 'downward spiral' it's in
Some Trump staffers are reportedly afraid to leave Trump alone in meetings with foreign leaders
Trump is reportedly considering a massive White House shakeup