The major hotspots where the US military is deployed right now 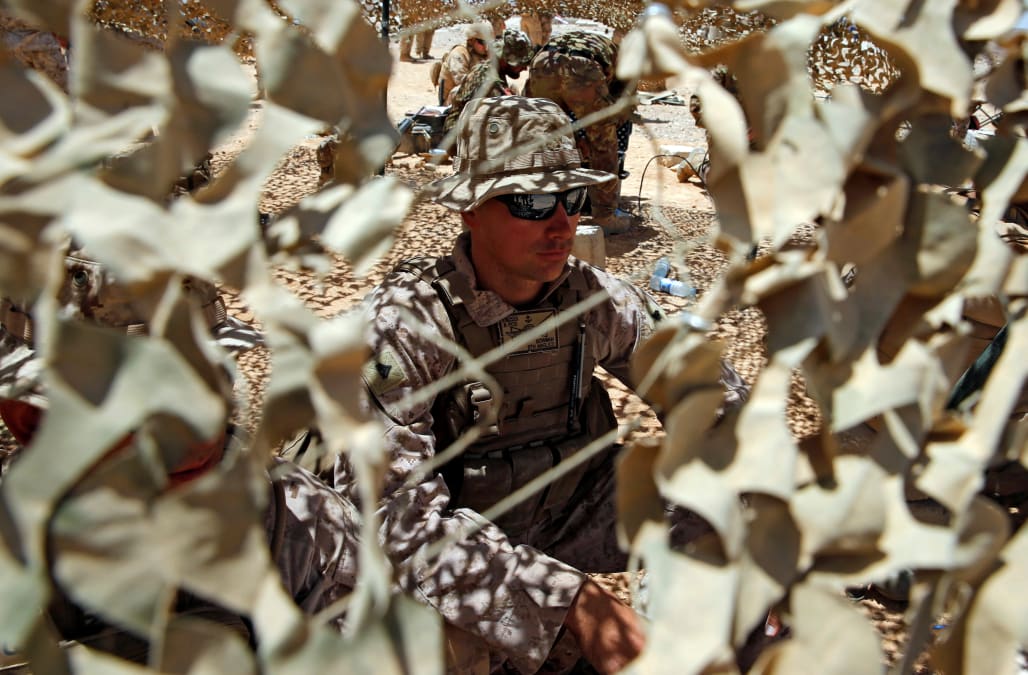 The U.S. military currently has over 1.3 million men and women on active duty, and more than 450,000 stationed around the globe.

Many of these stationed service members perform training exercises and other duties at rather safe bases. Then there are others who are deployed to conflict zones like Syria or Iraq or potential "hotspots" like Somalia.

We pulled together the numbers and units from around the military to show you where service members are engaged around the globe: