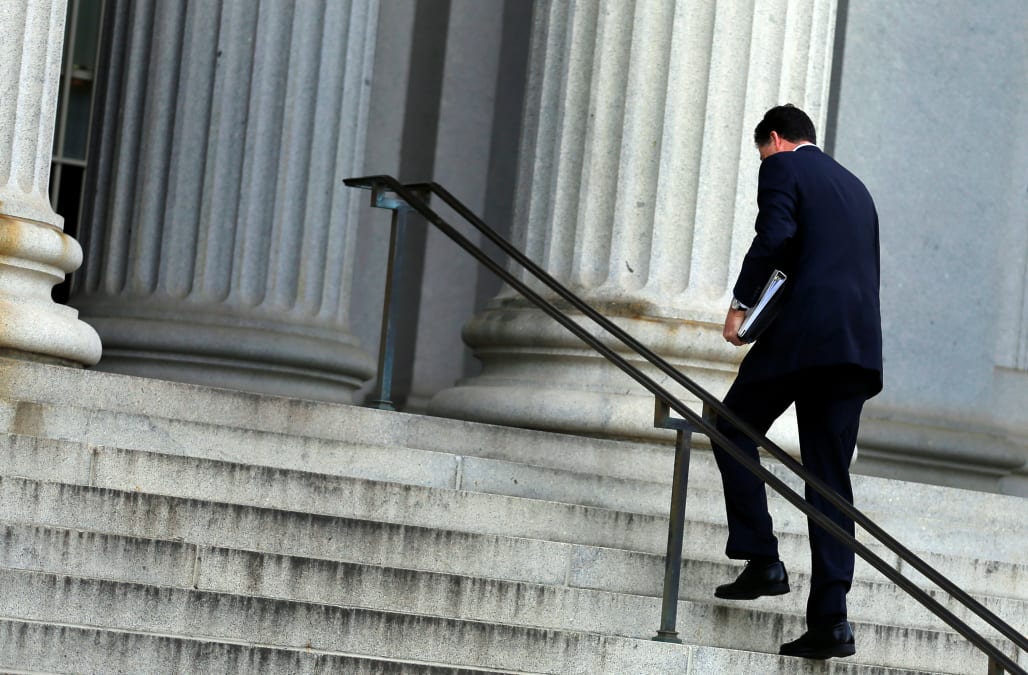 WASHINGTON (Reuters) - The U.S. Senate Intelligence Committee said on Wednesday it asked former FBI Director James Comey to appear before the panel in both public and closed sessions, stepping up its investigation of Russia's alleged interference into the 2016 U.S. election.

It also said it had asked Acting FBI Director Andrew McCabe to send any notes or other memos prepared by Comey about communications he may have had with senior White House and Department of Justice officials related to the investigation into Russia and the election.

"Today, the Committee sent two additional letters seeking information related to the Committee's ongoing investigation," a joint statement from committee chairman Sen. Richard Burr and vice chairman Sen. Mark Warner read. "The first was sent to former FBI Director James Comey seeking his appearance before the Senate Select Committee on Intelligence in both open and closed sessions. The second was sent to Acting FBI Director Andrew McCabe, seeking any notes or memorandum prepared by the former Director regarding any communications he may have had with senior White House and Department of Justice officials related to investigations into Russia's efforts."

More from AOL.com:
Ousted FBI director James Comey is willing to testify -- but only in public
Utah Senator Mike Lee wants an Obama nominee to head up the FBI
McConnell says he recommended judge Merrick Garland to Trump for FBI head