Israel was source of intelligence Trump shared with Russia: Sources 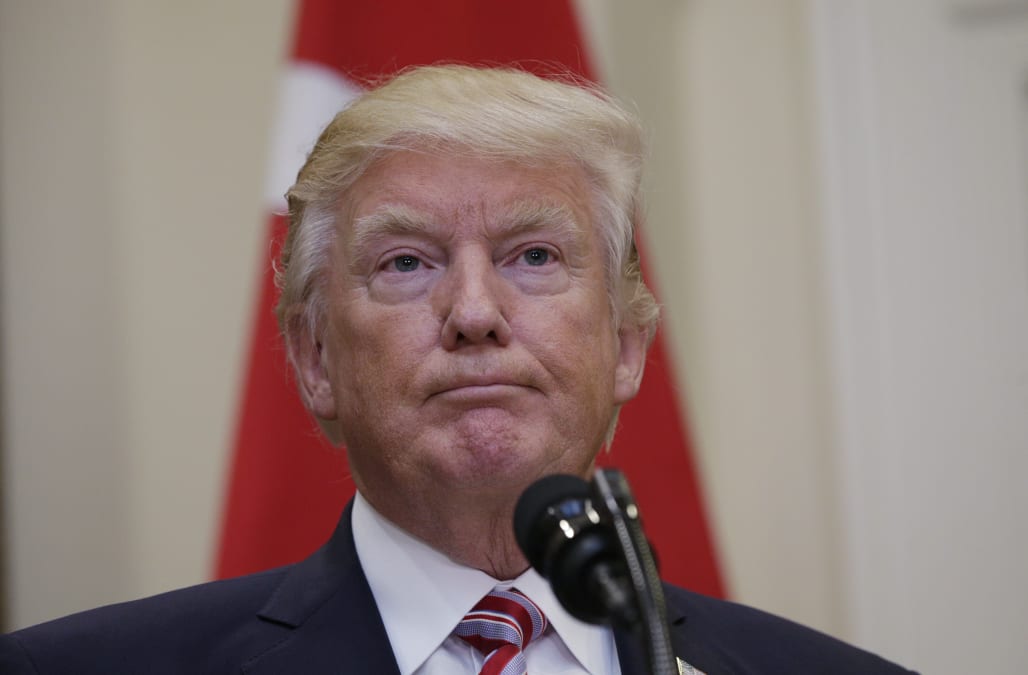 Israel was the source of ISIS-related intelligence that President Donald Trump shared with Russia last week, according to three government officials with knowledge of the matter.

Israeli Ambassador Ron Dermer did not confirm where the intelligence came from but said in a statement that his country "has full confidence in our intelligence sharing relationship with the United States and looks forward to deepening that relationship in the years ahead under President Trump."

There was no immediate comment from Prime Minister Benjamin Netanyahu, who met earlier in the day with the new U.S. ambassador to Israel, David Friedman.

At the White House, Press Secretary Sean Spicer declined to comment on the source, instead offering appreciation for the U.S.-Israeli relationship.

"We appreciate the strong relationship we have with Israel," Spicer said in off-camera comments to reporters. Regarding intelligence sharing, Spicer said the White House hopes "to continue to grow that bond."

The link to Israel was first reported by the New York Times a day after it was disclosed that Trump gave Russian Foreign Minister Sergei Lavrov intelligence about a laptop bomb threat and revealed the Syrian city where the information was collected.

Although Trump tweeted Tuesday that he had an "absolute right" to brief Lavrov, some lawmakers have warned that the episode could have serious repercussions for relations with key partners.

"The disclosure of highly classified information has the potential to jeopardize sources and to discourage our allies from sharing future information vital to our security," Sen. Susan Collins, R-Maine, said.

National Security Advisor H.R. McMaster said Tuesday that what Trump did was "wholly appropriate" and "consistent with the routine sharing of information between the president and any leader with whom he's engaged."

Spicer tried to redirect the focus from what Trump told Lavrov to "dangerous" leaking of classified information to the media that he said "cannot be tolerated" and "undermines our national security."

"It's extremely troubling," he said.