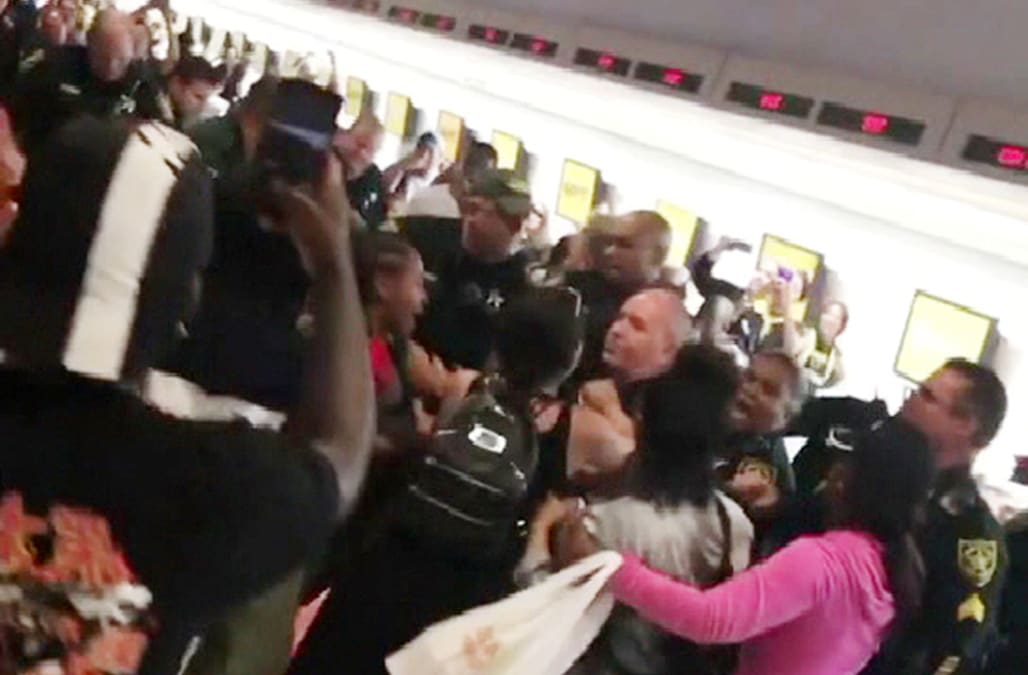 Airlines have been under scrutiny for months for incidents involving passengers, animals -- and even clothing. TheWrap looks back at some of the biggest outrages to shock the travel industry so far this year.

More from AOL.com:
Delta Worker Threatens Passenger’s Family With Jail Over Refusal to Give Up Child’s Seat (Video)
United Passenger Says She Was Forced to Pee in a Cup on Flight
NBC Cancels ‘Emerald City’ After One Season