There's a two-decade life expectancy gap in the US 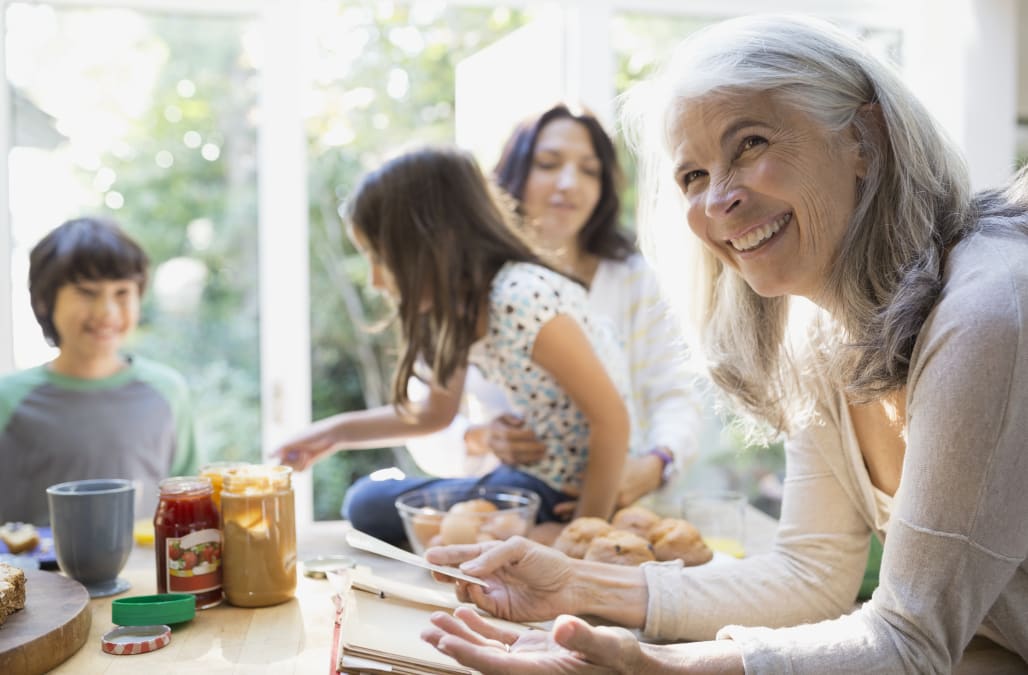 Where you live could affect your life span by as much as 20 years, according to a new study.

Researchers looked at counties across the U.S. and found the highest life expectancy was almost 87 years old. The lowest was about 67 years old.

RELATED: Top 10 countries with highest change in life expectancy by 2030

Top 10 countries with highest change in life expectancy by 2030

People in counties in eastern Kentucky, the lower half of Mississippi and the southwestern part of West Virginia also face earlier deaths.

The highest life expectancies were found in central Colorado.

Socioeconomic factors like poverty, education and unemployment had a big impact on projected life spans in the study.

SEE MORE: Where You Live Could Affect Your Cancer Risk

But health factors like obesity and smoking had the biggest impact.

Those were the main reasons Americans died young, which brought averages down more.

Unfortunately, the life-span gap depending on where you live in America is getting wider. The researchers say by next year, the difference will likely be over 20 years.

More from Newsy:
Oscar Mayer Is Taking Some Stuff Out Of Its Hot Dogs
A New Way To Detect Pain In Newborns
After A Scramble For Support, Health Care Bill Will Come To The Floor