San Francisco gets some help fighting its homelessness problem 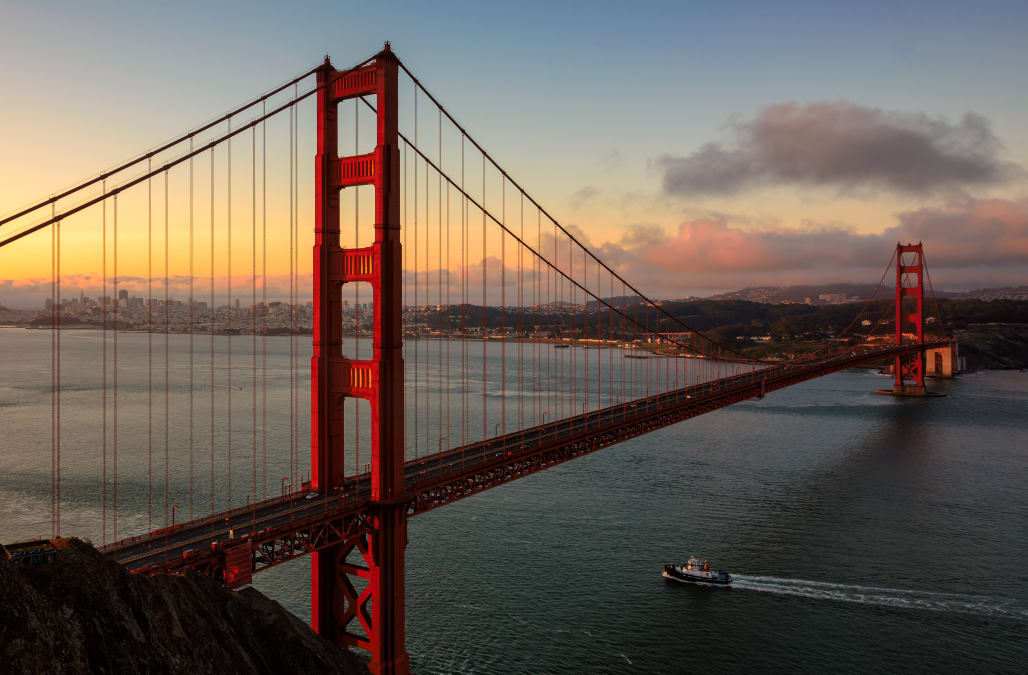 San Francisco might have found a way to ease its chronic homelessness problem.

The City by the Bay has one of the highest rates of unsheltered homeless people per capita in the U.S.

The most recent estimate shows the number of homeless people there is over 7,500. The public health department thinks it's actually around 10,000, but advocacy groups believe it's even higher.

Homelessness is difficult to accurately quantify because so many factors are at play.

For decades, San Francisco's law enforcement and local government haven't been able to keep up with the problem, and the rising cost of living there is partially to blame.

RELATED: San Francisco before it was a city

The funds will help buy more beds for shelters, create more permanent apartments for those in need and create two new city positions that will work on the homelessness problem.

Other cities in California are making their own efforts. In 2016, Los Angeles voters OK'd $1.2 billion for new housing for homeless people.

More from Newsy:
Hours After House Passes AHCA, Trump Praises Universal Health Care
Could The Health Care Vote Cost Republicans The House Majority?
After A Scramble For Support, Health Care Bill Will Come To The Floor