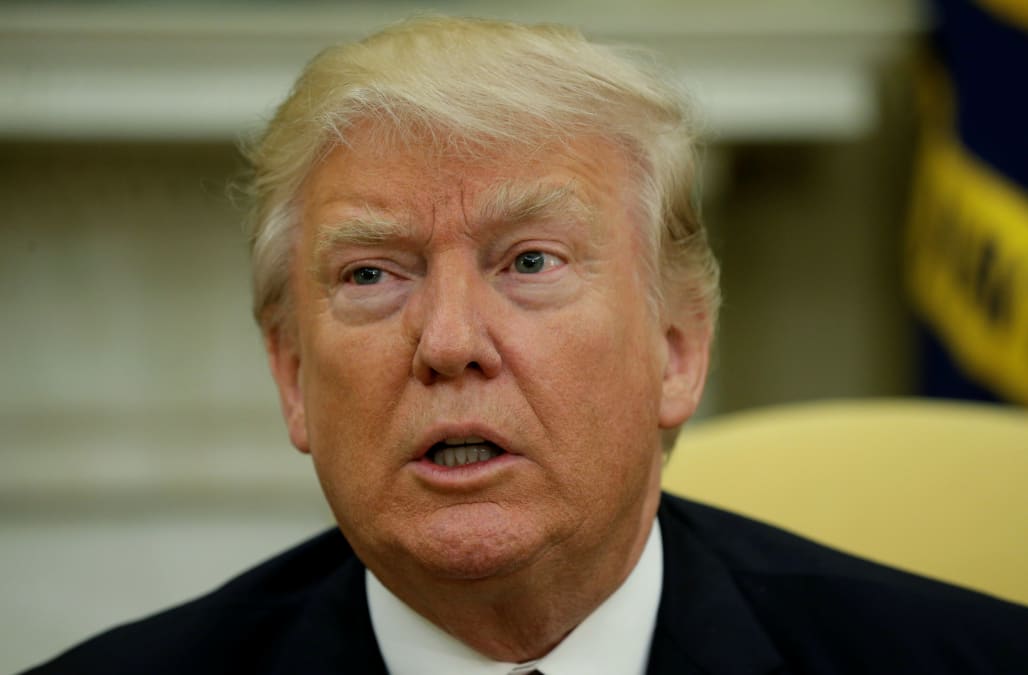 The new survey found that just 36 percent of registered voters approve of the president's job, with 56 percent saying they disapprove.

Trump's approval rating, measured from May 4 until May 9 -- the day Trump fired FBI Director James Comey -- has fallen four percentage points since the last Quinnipiac poll from mid-April found he had a rating of 40 percent.

RELATED: People who may challenge Trump in 2020

"There is no way to spin or sugarcoat these sagging numbers," the assistant director of the Quinnipiac Poll Tim Malloy said.

"The erosion of white men, white voters without college degrees and independent voters, the declaration by voters that President Donald Trump's first 100 days were mainly a failure and deepening concerns about Trump's honesty, intelligence and level headedness are red flags that the administration simply can't brush away," he added.

Other findings from the Quinnipiac poll show the president losing support from key groups in his base. Independent support for the president dropped 9 percentage points from 38 percent approval to now 29 percent.

While the majority, 58 percent, don't approve of the media's coverage of Trump, a larger percentage, 68 percent, disapproved of Trump's treatment of the press.

SEE ALSO: See the other people who were investigating the election that Trump has fired

Click through reactions to Trump's firing of James Comey: