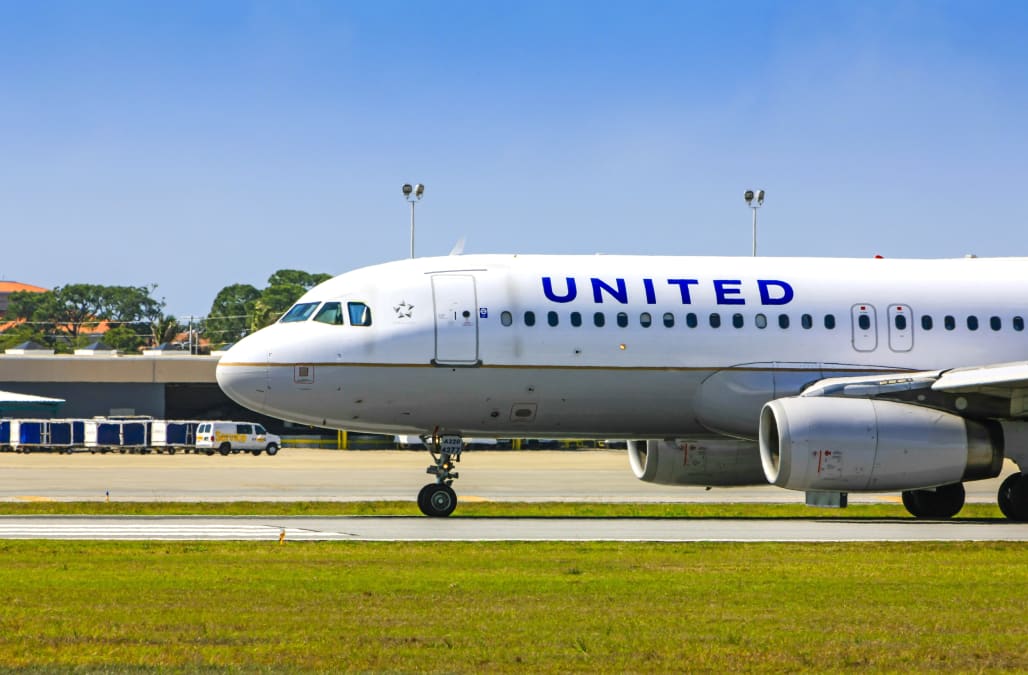 The sad mystery around the sudden death of a giant rabbit onboard a United Airlines flight in April deepens thanks to new, disturbing allegations made by the rabbit's owners.

The owners of giant hare Simon are demanding an undisclosed payment for damages and an independent investigation into what the heck exactly happened to the 10-month-old three-foot-long continental giant rabbit on the London-to-Chicago flight in late April that resulted in his death.

Their lawyer, Guy Cook, alleges that, at some point, Simon was locked in a freezer, potentially for 16 hours, by mistake, and that's how he died. The hare was then cremated without the owners' consent, Cook said at a news conference Monday, pointing to UK tabloidreports written at the time of Simon's death that quoted an anonymous airline staffer detailing the freezer incident.

"They destroyed the proof," Cook said bluntly to Reuters.

Simon had recently been bought by a trio of bank execs with plans to enter the rabbit in the World's Largest Rabbit competition at the 2017 Iowa State Fair this summer.

To recap: Simon's owners are suggesting United froze the rabbit before they burned it. Which, uh ...

A United spokesperson denied the freezer allegations in a chat with the Des Moines Register, saying, "The assertion that Simon died in a freezer is completely false."

According to United's version of the story, Simon was alive and well as recently as half an hour after landing in Chicago, but, a short time later, was found motionless in his crate by an employee.

The airline has yet to comment on Simon's cremation, however, and Mashable has reached out to the airline about that allegation.

And so the airline's long, embattled spring spirals on, getting more and more surreal.

WATCH: This 3D-printed corset could help people with severe back conditions