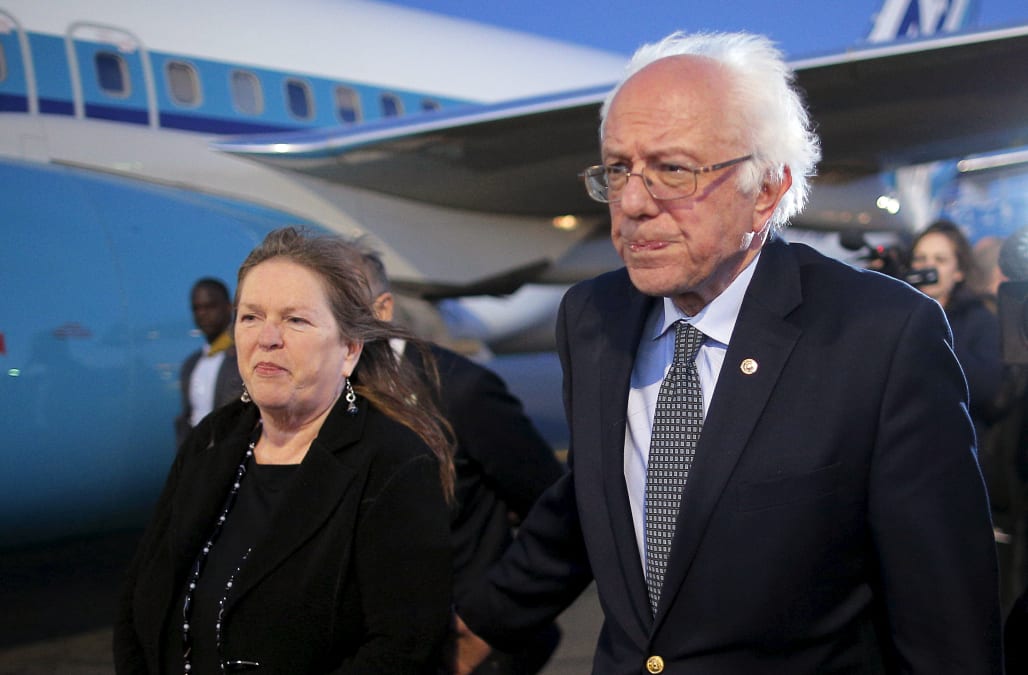 The wife of Democratic Sen. Bernie Sanders, Jane Sanders, is being investigated by the FBI, according to the Daily Caller.

Jane Sanders was the president of Burlington College from 2004 to 2011, and the FBI investigation is reportedly focused on allegations that she lied on loan documents while in that role.

The small Vermont liberal arts school went $10 million in debt when it purchased a new campus in 2010, and shut down in May 2016 when it went bankrupt and didn't meet accreditation standards.

Jane Sanders is accused of doctoring the loan documents in order to expand college grounds.

Sanders herself claimed the college could count on $2.6 million in donations to pay for purchased land, according to a 2010 loan application.

She ultimately raised only $676,000 in donations over the next four years.

According to the Daily Caller, donors are communicating with the FBI.

Sanders resigned in 2011 for undisclosed reasons.

Christina Gregg contributed to this report