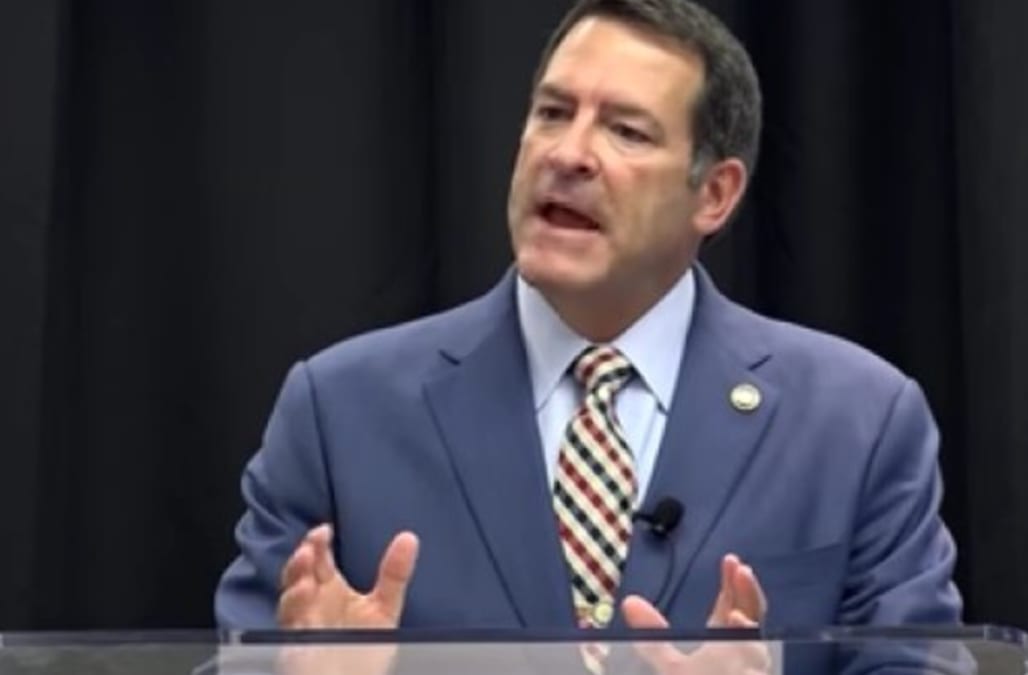 Green confirmed the news in a written statement.

Opposition to Green's nomination mounted over the last week, with multiple groups criticizing his controversial remarks and record.

"If you poll the psychiatrists, they're going to tell you that transgender is a disease," Green also allegedly said in September.

Green, a Republican state senator in Tennessee and former Army medic who did three tours in Iraq, rejected the criticism, saying that the "liberal left has cut and spliced my words about terrorism and ISIS, blatantly falsifying what I've said," CNN reported.

A number of US senators also called on President Trump to choose someone else. Most were opposed due to some of Green's controversial past comments.

Green said in a statement that those who opposed him were using "false and misleading attacks."

"Tragically, my life of public service and my Christian beliefs have been mischaracterized and attacked by a few on the other side of the aisle for political gain," he said.

Trump's first pick for Army secretary was business executive Vincent Viola. He withdrew his consideration in February because of his financial holdings.

NOW WATCH: A Navy SEAL commander explains how he learned to never give up

SEE ALSO: Controversial statements Trump's Army secretary pick previously made are coming back to haunt him