Theft was not the motive in the murder of retired Marine and his girlfriend, Belize cops say 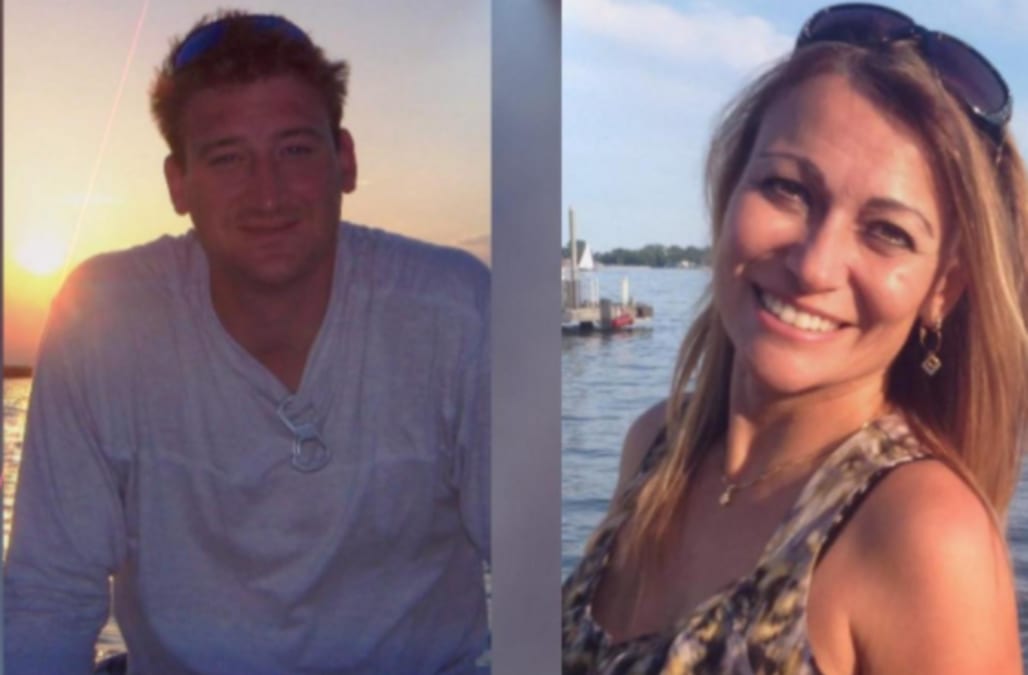 Cops in Belize have ruled the deaths of a retired U.S. Marine and his Canadian girlfriend were murders and revealed that theft was not the motive.

Since the badly decomposed bodies of Drew DeVoursney annd Francesca Matus were discovered in a cane field in the tiny Central American country on Monday, speculation about why they were killed had centered on potential larceny.

However, Belize investigators said Thursday that whoever killed the 36-year-old Atlanta native and his 52-year-old girlfriend did not take his wallet or her jewelry.

However, no one has been charged in the murders, leaving DeVoureny's mother with nothing left to do but sit at home wondering why someone took away her son.

"I so much want them to find who did it and if they were hired to do it. It just baffles me because Drew was 6'6" and very strong, very athletic guy. For somebody to strangle him, I just don't think it could've been one person," Char DeVoursney told Atlanta station WGCL.

But strangling was, indeed, the cause cited in both deaths. The bodies were found approximately five days after they were dumped in a field with duct tape around their wrists.

The couple had last been seen leaving a bar in Corozal on April 25.

DeVoursney had been dating Matus for a few months and was expected to fly home to Georgia this week. The couple was reported missing when a friend of Matus' went to pick her up at her home last week.

DeVoursney's bicycle was found in Matus' driveway, but her vehicle was missing. That vehicle was later found in a cane field 10 miles from the bar where they were last seen, according to The Atlanta Journal-Constitution.

As the investigation into the crime continues, a friend of DeVoursney's and fellow Marine has made it his personal mission to help the veteran's family find peace.

"I met my best friend, Drew Devoursney, while serving in Fallujah, Iraq, in 2004 with 1st Marines. After that, he went back for another tour in Iraq with 11th Marines. Then he served as a contractor in Afghanistan," wrote Brand Barfield in a GoFundMe that he started when the couple first went missing.

Barfield has since accompanied Devourney's brother to Belize where they successfully helped prevent Belizean authorities from cremating the bodies before U.S. investigators could arrive to conduct their own investigation.

According to Barfield and Devoursney's family, FBI officials have arrived in Belize to aid in the search for answers.