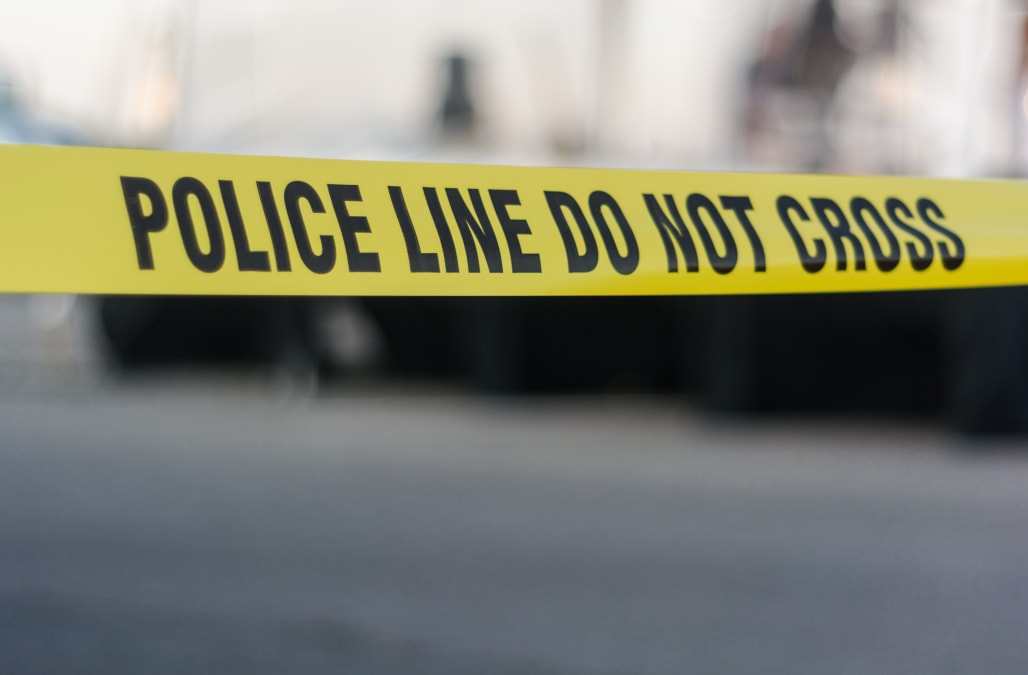 AUSTIN, Texas (Reuters) - A gunman who opened fire on Wednesday on a college campus in the Dallas suburb of Irving, Texas, apparently killed one victim and committed suicide, local police said.

A man witnesses said was armed with a handgun was reported to have opened fire at North Lake College, prompting authorities to swarm the campus in search of the suspect and victims as school officials imposed an immediate security "lockdown."

A short time later, Irving police reported on Twitter that there appeared "to be no continuing threat," adding that law enforcement officers were continuing to search the campus to ensure all was safe.

A separate Twitter post added: "We have what appears to be one victim deceased (and) the shooter has committed suicide."

There was no further immediate official information.

After police said the shooter was dead, college officials announced the school would be closed for the rest of the day.

The incident came after a man enrolled at the University of Texas on Monday went on a stabbing spree with a large hunting knife at the school's Austin campus about 200 miles to the south of Irving, killing one student and wounding three others, police said.

This is a developing situation, please refresh for updates.