Yale Historian: President Trump will attempt to take full control of the US government 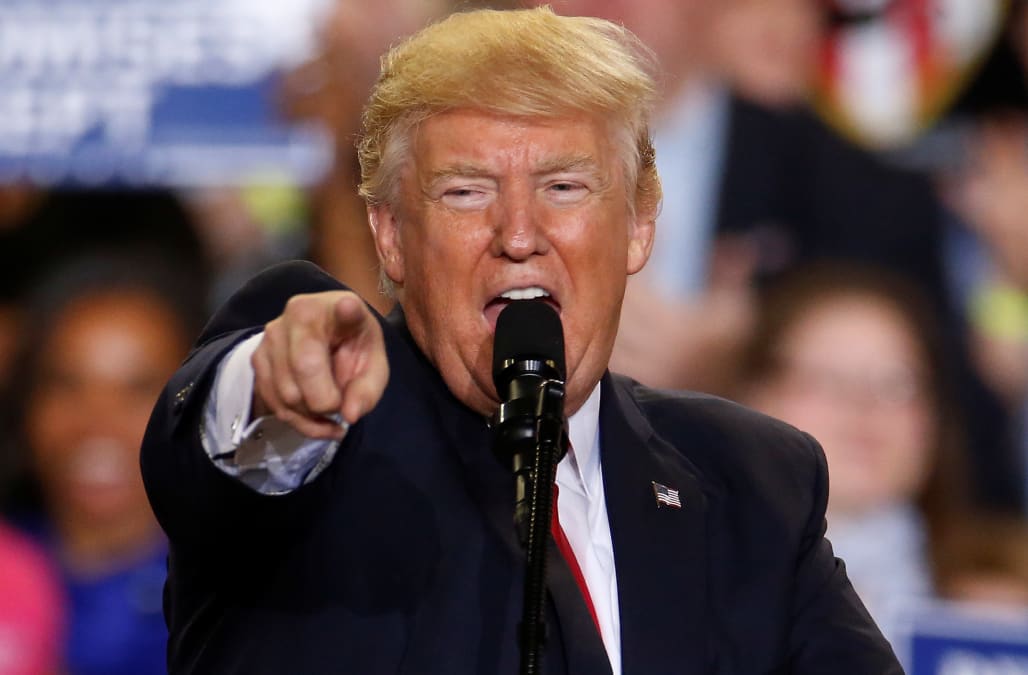 With talk of "opening up" libel laws on the free press, extensive executive order signing and a willingness to use alternative facts, one historian says President Donald Trump's power grabs point to a much more serious issue -- an overthrow of democracy.

In a new book, Professor Timothy Snyder of Yale University offers a bleak view in the era of Trump.

During an interview with Salon, Snyder said Trump's flippancy for facts and his continued rallies where he uses nicknames for his enemies are fascistic whether he realizes it or not.

Even more startling, Snyder says it's inevitable Trump will look to expand his power and take full control of the government by declaring a state of emergency sometime next year.

SEE ALSO: Historian says Trump claimed he could have 'done a deal' to avert the Civil War

"The reason I think that is that the conventional ways of being popular are not working out for them," Snyder said.

He explains, since Congress' agenda has had limited success and Trump has historically low approval ratings, a terrible emergency could help create that opening to seize more control.

However, Snyder says a power grab like that won't work because there's still time to prepare. He also cites that enough government agencies wouldn't be willing to go along with it.