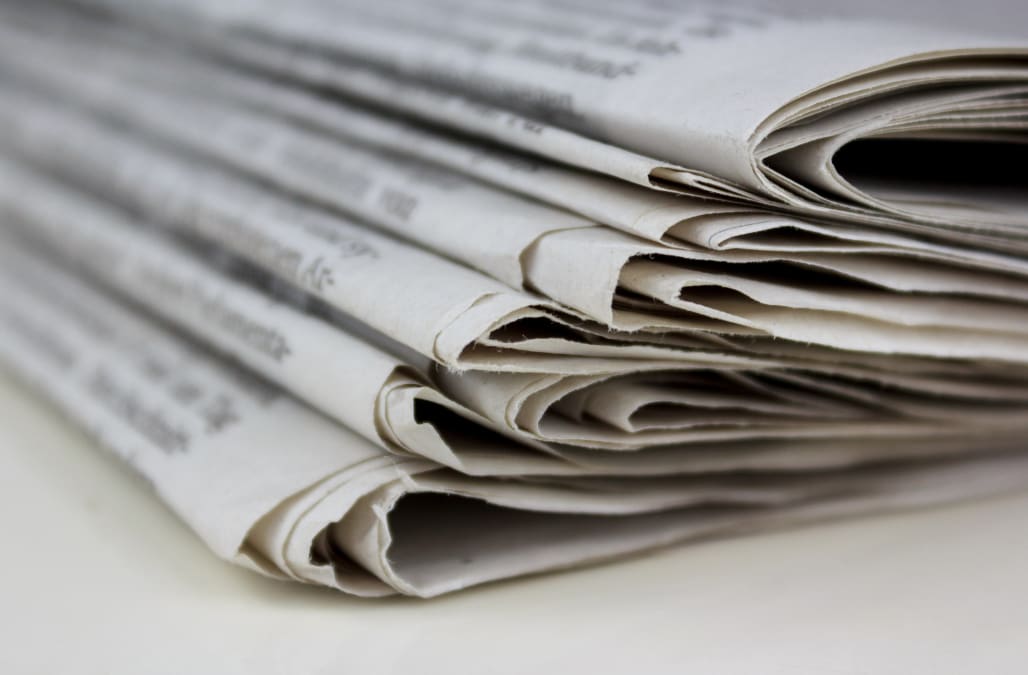 The New York Times' decision to publish a debut op-ed column by the newly-hired Bret Stephens, a notable denier of anthropogenic climate change, has sparked an uproar from the paper's subscribers, who are furious that the Times decided to publish a column that is contrary to much of the modern-day scientific consensus on the dangers of global warming.

In his column, Stephens compared the "certitude" with which Hillary Clinton's advisers believed she would win the 2016 election to climate scientists' repeated warnings about climate change risks. As evidence, Stephens said that inaccurate polling data during the 2016 campaign proves that science can miss the mark in other fields as well.

"There's a lesson here. We live in a world in which data convey authority. But authority has a way of descending to certitude, and certitude begets hubris," Stephens wrote.

Stephens' column evoked a swift and angry response from many of the paper's subscribers, who promptly canceled their subscriptions and bashed the Times' decision to hire Stephens as a writer.

See reactions to the NYT op-ed:

Stephens' column also prompted backlash from those within the scientific community, like Stefan Rahmstorf, the head of Earth System Analysis at the Potsdam Institute for Climate Impact Research. Rahmstorf sharply criticized the Times' decision to hire Stephens, as well as Stephens' column, in a letter to the executive editor.

Why I cancelled my @nytimes subscription. @BretStephensNYTpic.twitter.com/A3lFZNJdhY

The Times has said it hired Stephens as part of an effort to "further widen" the range of views it brings its audience, editorial page editor James Bennet told the Huffington Post on Friday.

Bennet added that there "are many shades of conservatism and many shades of liberalism,"and the Times owes it to readers to "capture a wide range." He also said that it's "terribly unfair" to label Stephens a climate denier.

"There's more than one kind of denial," he said. "And to pretend like the views of a thinker like Bret, and the millions of people who agree with him on a range of issues, should simply be ignored, that they're outside the bounds of reasonable debate, is a really dangerous form of delusion."

Stephens has written in the past about his belief that climate change, statistics about rape on college campuses, and institutionalized racism are "imagined enemies."

More from Business Insider:
US Marines in Japan are pushing the F-35 to the limit
4 crucial words from Mike Pence have put the US in a tough position against North Korea
An alt-right publisher is being sued over allegations he helped create a 'troll storm' that targeted a Jewish woman