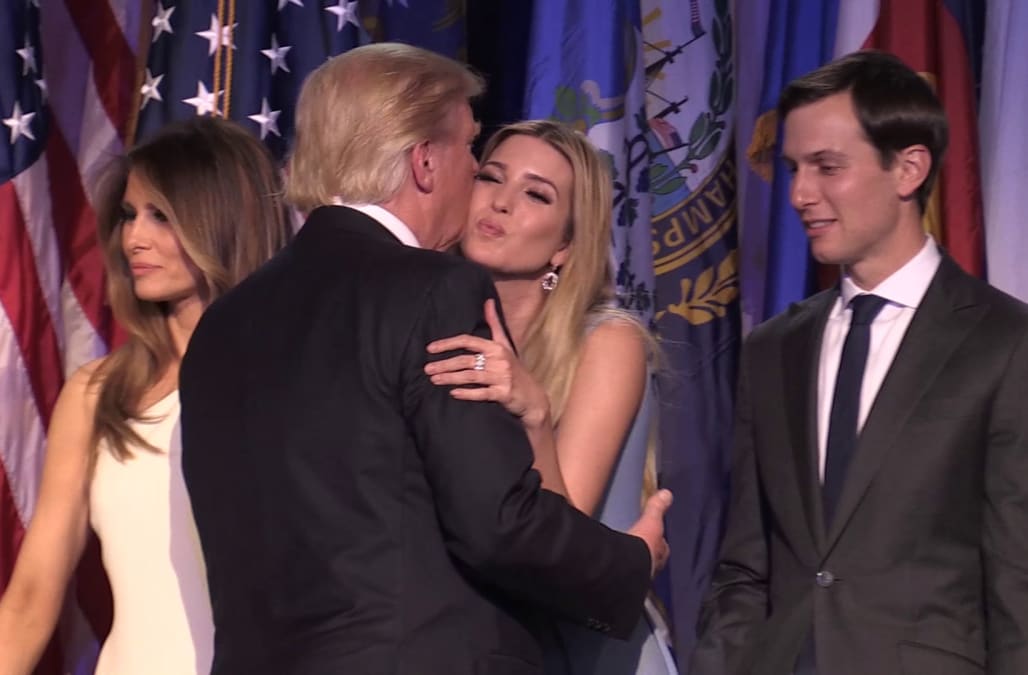 On Saturday, Gabriel spoke to multiple German regional papers about the Trump family. According to Zee News, he said, "The mix of politics with family and business reminds us instead of nepotism and would be unimaginable here."

His comments come just days after Trump was invited to Berlin by German Chancellor Angela Merkel to take part in a women's empowerment summit.

RELATED: Members of the Trump family:

According to The Telegraph, Gabriel went on to describe being bothered when unelected family members take on government roles. He said President Trump's actions are similar to "members of a royal family."

Although Trump has worked alongside her father for years, she has faced criticism since the White House announced she would take on an official government role in March.