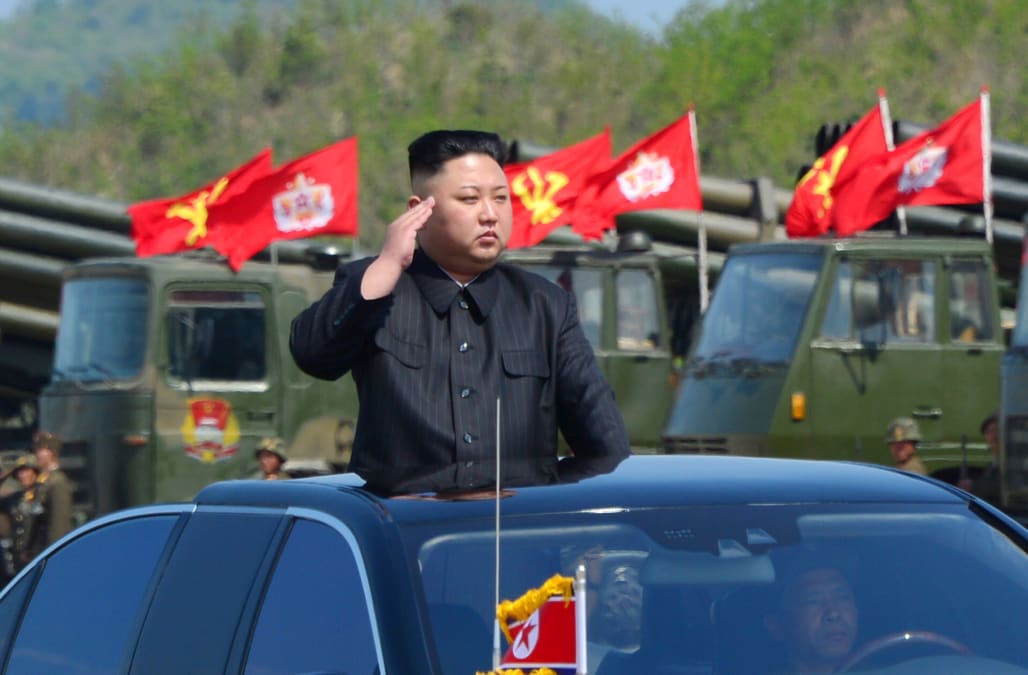 North Korea has released a propaganda video which shows the White House as the target of a simulated attack, reports the Washington Post.

The nearly 2.5-minute clip starts off with images of missiles rising to launch and then shows a screen with the White House and aircraft carriers behind superimposed crosshairs.

Activity ensues, with soldiers getting deployed and missiles being launched, and the video culminates in a fireball explosion with the U.S. Capitol getting decimated.

According to Yonhap News Agency, it ends with the warning, "The moment when (the enemy) kicks off aggression and provocations."

The video was released during a time of high tension between the U.S. and North Korea.

As the Asian country talks about continuing its missile exercises, the U.S. has threatened to institute more economic sanctions and deploy a South Korea-based missile defense system, notes the BBC.

Despite the rhetoric, the New York Times is reporting that Trump administration officials and other experts in the region have indicated that imminent war is not likely.