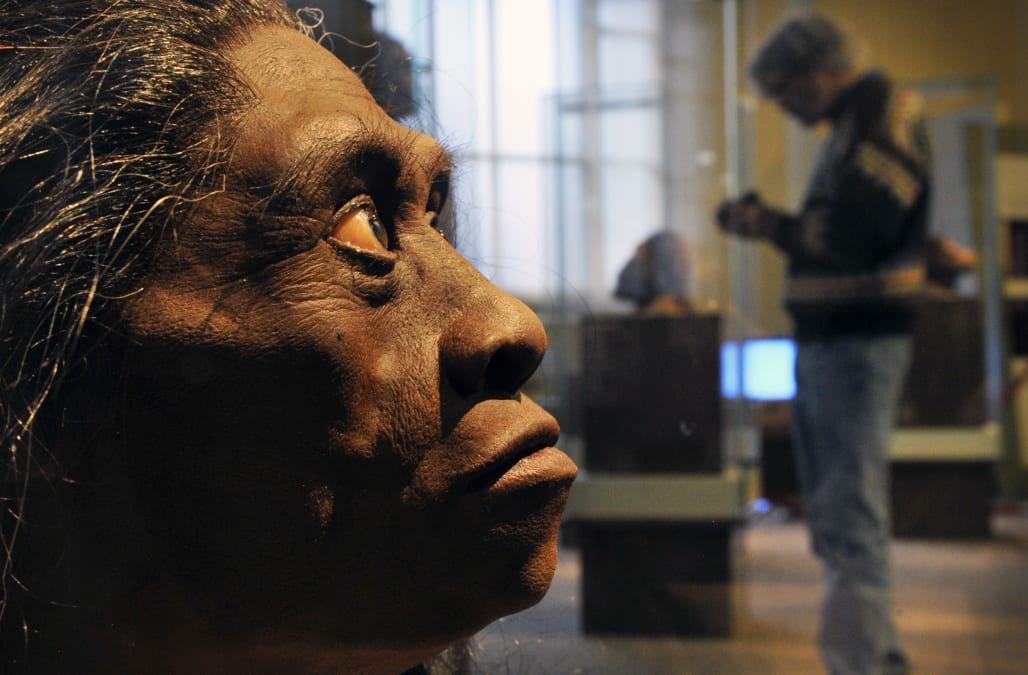 If you've never heard of Homo floresiensis, it's a diminutive species of human first found in Indonesia. Nicknamed "hobbit" for its stature, the species was thought up until recently to be a descendant of Homo erectus. But a recent study by Australian National University researchers has all but debunked this pervasive view.

The relationship between Homo floresiensis and Homo erectus has been heavily debated among experts since the bones of the former were discovered in 2003 on Flores, an Indonesian island. Homo floresiensis was known to be living on the island a little over 54,000 years ago.

A press release about the research notes, "Where previous research had focused mostly on the skull and lower jaw, this study used 133 data points ranging across the skull, jaws, teeth, arms, legs and shoulders."

The release further notes, "Data from the study concluded there was no evidence for the popular theory that Homo floresiensis evolved from the much larger Homo erectus, the only other early hominid known to have lived in the region with fossils discovered on the Indonesian mainland of Java."

The study suggests that "Homo floresiensis...were most likely a sister species of Homo habilis — one of the earliest known species of human found in Africa 1.75 million years ago."

More from AOL.com:
Pastor and geneticist join together to hunt for Jesus' DNA
Neil DeGrasse Tyson says this new video may contain the 'most important words' he's ever spoken
Babies cry more in UK, Canada and Italy, less in Germany, study finds