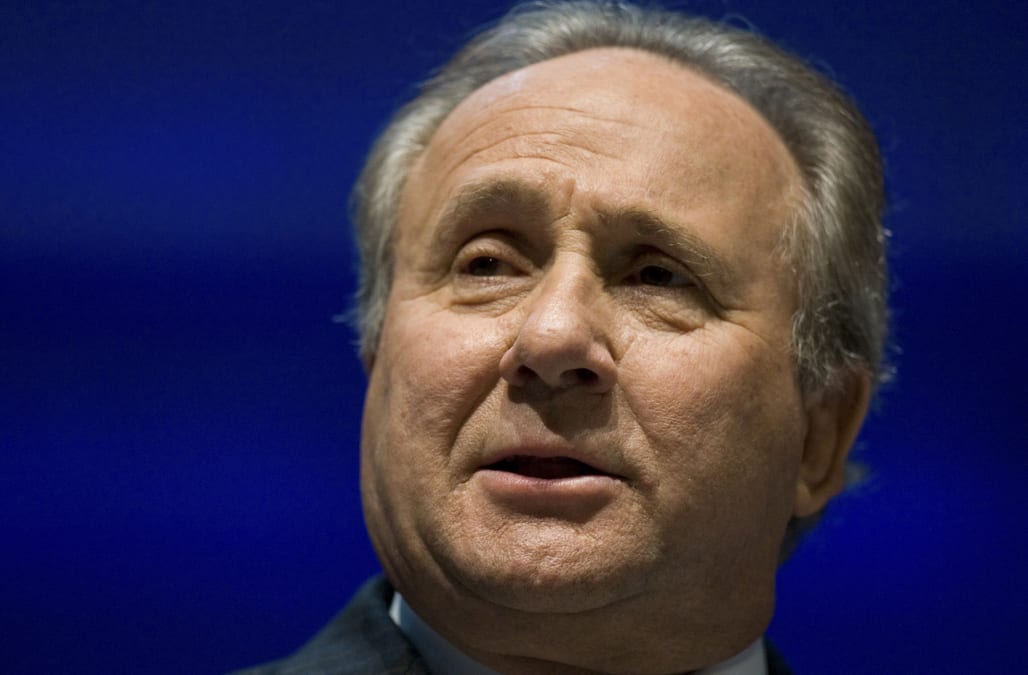 The son of a former President is making headlines for his thoughts on sexual harassment.

One tweet read: "Hot Chocolate used to be a compliment on your looks, today it is called sexual harassment."

That tweet was in reference to a woman who claims O'Reilly leered at her and called her Hot Chocolate.

A couple minutes later he wanted to talk about sexual harassment as a whole.

The second tweet read: "If women are going to wear low cut dresses that show cleavage don't be harassed when we men look. Or should we sue for sexual arousal?"

The New York Times reported in early April that O'Reilly and Fox News paid $13 million to women who accused the former host of sexual harassment.